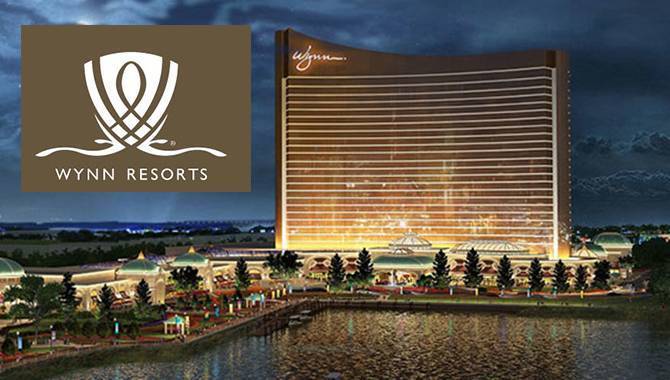 In hearings before the Massachusetts Gaming Commission (MGC), Maddox was keen to distance the business from its former CEO, Steve Wynn, saying: “Steve Wynn is not Wynn Resorts. This company is not about a man. It hasn’t been about a man for 18 years.”

Wynn is still under investigation by the MGC following widely publicised allegations of sexual misconduct, allegations which have seen him leave Wynn Resorts and sell his entire shareholding.

Under the Massachusetts Expanded Gaming Act, casino operators in the state must display ‘integrity, honesty, good character and reputation’. If they fail to adhere to these standards, under the law their licenses can be revoked.

Maddox added: “We polled hundreds and hundreds of customers checking into our hotels, and 60% of them had never heard of Steve Wynn. Forty percent had heard of him and had heard of allegations, and of that, 90 percent of the 40 percent said ‘we love the property, we love the service, we love the food. We don’t care who’s running it.'”

Wynn Boston Harbour becomes the third hotel to fall under the Encore brand, following Encore at Wynn Macau and the flagship Encore property in Las Vegas.

The reputational damage to the Wynn Resorts business by the Steve Wynn scandal has been substantial, prompting rumours of takeovers and the company to make several gestures to try to restore its tarnished reputation, this just being the latest.

Indeed it may not stop there, with industry vultures circling; Wynn Resorts may decide to liquidate the development entirely if the MGC finds there is enough cause to revoke its Massachusetts licence.

Despite these dark clouds, Maddox remained bullish, telling MGC officials: “We’re a $30bn company, and if there was ever any risk, due to heightened rhetoric, that there would be any contagion from Massachusetts into Wynn Resorts, we will have to take a hard look at what is best to protect our shareholders and our value.”