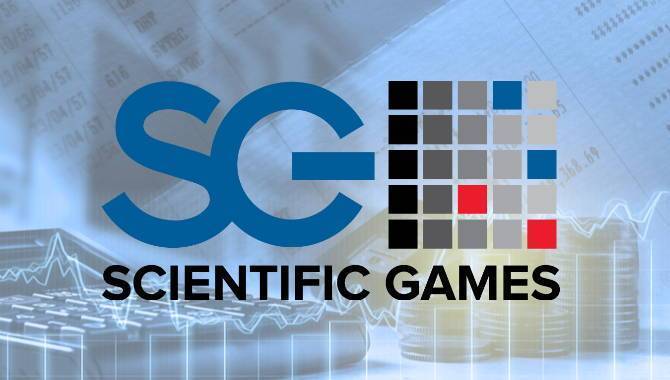 Worldwide gaming company Scientific Games has announced a 12% year-on-year rise in its revenues for the first quarter of 2018.

Announcing its financial results for the period, the company confirmed Q1 2018 revenues of $811.8m, surpassing the $725.4m revenue generated during the same period of 2017.

The company attributed this rise to the inclusion of $49.2m in revenue from the NYX Gaming Group, the business acquisition which completed on 5 January.

Drilling down into these figures, Scientific Games social gaming revenue was the big winner reporting a 21% rise during Q1, while lottery revenues grew by 7% year-on-year.

Revenues from gaming increased more modestly, by 1% year-on-year to $33m, reflecting a 30% increase in what the company called ‘machine replacement unit shipments offset by the impact from far few new casino openings globally.’

Company operating income dropped 44% during Q1 2018, falling to $49.4m, from a previous 2017 Q1 high of $88m. Scientific Games attributed this drop to a $52.2m in restructuring fees and other charges, primarily incurred as a result of its refinancing and corporate acquisitions made.

Net company losses increased to $201.8m during Q1 2018, an increase of more than 100% on the $100.8m net losses reported during the same period of 2017. This drop was also attributed to the company’s corporate refinancing, which took place in February and the reduction in operating income during the period.

Scientific Games net cash from its operations also decreased during the period, falling by 73% year-on-year to $29.9m in the first quarter from a Q1 2017 high of $111m.

During the period, Scientific Games concluded a number of refinancing transactions which resulted in a $69m reduction in its annual cash interest costs, while also extending the maturity of a portion of its debts from 2022 to 2024,2025 and 2026 respectively.

Despite the mixed results, Kevin Sheehan, CEO and President of Scientific Games remained upbeat, adding: “With improving momentum across all our businesses, we are excited by the prospects and opportunities to smartly grow our revenue and AEBITDA during the remainder of 2018 and beyond.”