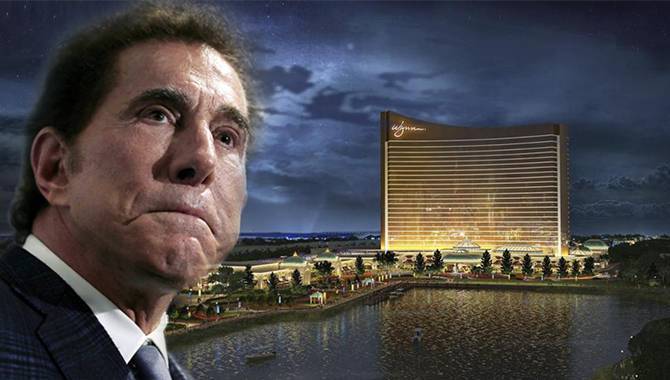 State casino regulators have reached an agreement to remove Steve Wynn’s name from a license that his former company was issued to operate a $2.5bn resort casino currently under construction in Boston, Massachusetts.

This move will see the casino giant effectively severing ties with the founder of the company and former chief executive.

As a result of the agreement, Wynn has been removed as a ‘qualifier’ for the company’s Everett casino project, as long as he does not vote at the company’s 16 May annual shareholders meeting.

Lawyers for the company and for Steve Wynn had applied to the Massachusetts Gaming Commission to have Wynn removed noting that he had resigned from the company in February before liquidating his shares in Wynn Resorts.

In a statement, Wynn’s lawyer wrote: “The commission rejects the characterisation by Mr. Wynn’s legal counsel that he is nothing more than an ordinary private citizen of the State of Nevada vis-a-vis Wynn Resorts.

“There is, however, substantial evidence that the relationship between Mr. Wynn and Wynn Resorts has been terminated in a meaningful way such that Mr. Wynn no longer falls with the definition of qualifier at the conclusion of the upcoming annual shareholders meeting.”

It has been several months since Wynn formerly resigned from the company back in February, following sexual misconduct allegations that he has since denied.

Nonetheless, the decision does not end a separate investigation by the commission into Wynn Resorts and its handling of the sexual misconduct allegations.