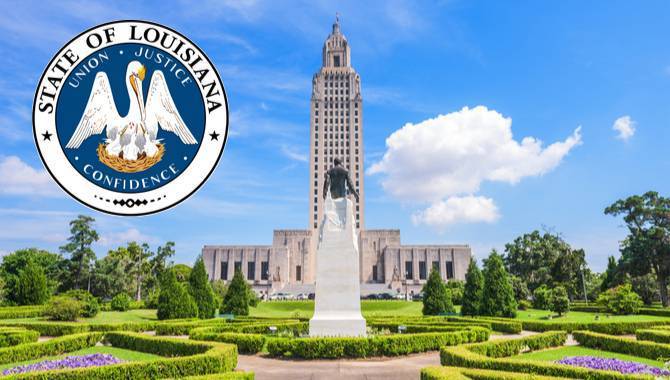 Lawmakers in the US state of Louisiana have voted to approve a bill that would legalise daily fantasy sports (DFS) contests in the state.

Having survived these two votes, the bill now moves back to the House of Representatives for a third and final vote, before passing to Louisiana Governor John Bel Edwards for approval.

The bill, known as the Louisiana Fantasy Sports Contests Act, removes a pre-existing prohibition against DFS contests, exempting them from state-wide definitions of gambling.

It permits DFS contests based on amateur events, while placing oversight for regulation of DFS contests in the hands of the Louisiana Gaming Control Board.

However, it is not a case of plain sailing for DFS advocates in the state as the Louisiana constitution states that ‘No law authorising a new form of gaming, gambling, or wagering shall be conducted in a parish unless a referendum election is held in the parish and the proposition is approved by a majority’.

This means that residents in every one of Louisiana’s 64 parishes must first vote to approve the bill in a state wide referendum before it can be fully legalised.

Should the bill be approved by both the House and finally the Governor, this referendum could take place as early as 6 November. However, lawmakers in the state will adjourn for the year on 9 June, leaving them not much time to debate the issue.