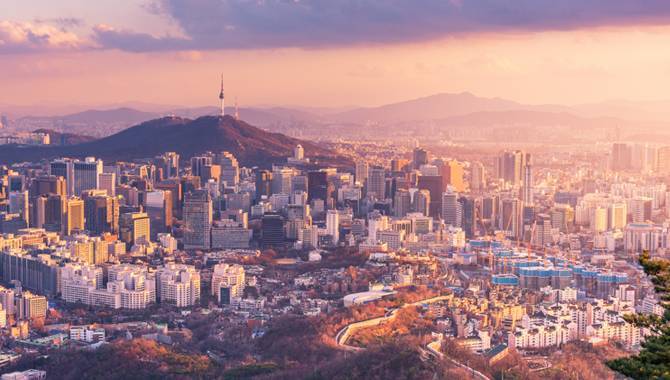 Despite these figures, according to a filing to the Korea Exchange, the foreigner-only casino reported an operating profit of approximately $4.5m for the first three months of 2018, compared to an operating loss of $7.2m in the first quarter of 2017.

Although the figures show a substantial disparity in the results, the company failed to supply any commentary on the reasons for the year-on-year net income decline.

Paradise Co’s total revenue increased by 26% year-on-year in the first quarter to about $168m, from approximately $133m in the prior-year period.

Additionally, the first-quarter revenue included casino sales of $140m for the three months to March 31, up 19.9% from a year earlier.

Paradise Co operates a number of casinos in the region, including Walkerhill in Seoul, Jeju Grand, Busan Casino and Paradise City in Incheon.

Japan is currently in the process of establishing its own casino industry framework, a fact that some investment analysts have said could have a negative impact on South Korea’s gambling market.