MGM Resorts to buy back $2bn of its own shares 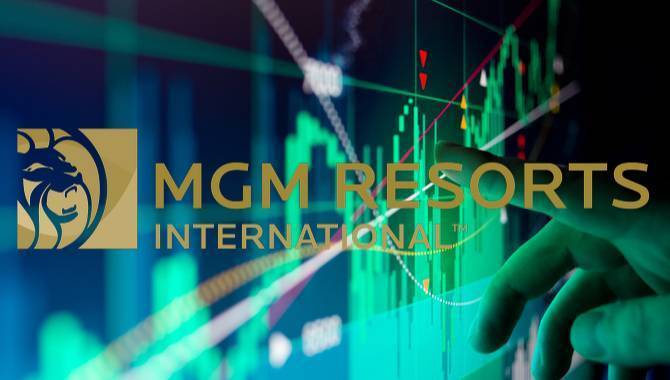 International casino resort company MGM Resorts International has announced that it will buy back over $2bn of its own shares, in an effort to build up a war chest of funds for future expansion.

It is the company’s second such repurchase in less than 12 months, having commenced a similar $1bn share repurchase programme in September 2017. Since the programme began, the company has repurchased over 30 million shares.

“We are pleased with the Company's strong balance sheet, which has allowed us to take a balanced approach to driving shareholder value through our quarterly dividend and share repurchase program, as well as continuing to invest in our properties and explore prudent growth opportunities.”

The decision comes amid a flurry of new investment by the company over the last few years that has seen the company spend $6bn and open three new properties:  the MGM National Harbor, the MGM Cotai and latterly the $960m MGM Springfield in Massachusetts which opens in August.

Earlier this week the company announced a $550m upgrade and rebrand of the former Monte Carlo casino resort in Las Vegas that will see the property renamed Park MGM.

In a presentation to investors MGM analysts have estimated that these new developments will increase the company’s revenue by as much as 34%, rising to $14.5bn by 2020. In addition adjusted cash flow is estimated to grow by over 39% to $3.9bn in the same period.

MGM are also planning to spend over $2.1 billion maintaining and refurbishing its existing property portfolio over the next three years, with the company planning large scale upgrades to the Las Vegas stalwarts, The Mirage and Bellagio.