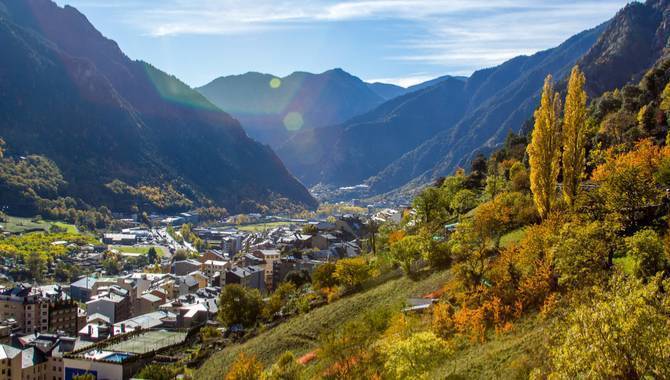 Authorities in the tiny European principality of Andorra have confirmed that they will announce the winning bidder for its first land-based casino licence at the end of next month.

13 proposals from nine international companies have been submitted with names including Genting UK, French company Partouche, Germany’s Merkur Gaming, Spanish company Cirsa and Andorran company Cierco all in the running.

The winning bidder will receive a land-based casino licence covering the next 20 years and allowing for the construction of a casino resort, subject to the bidder making a minimum investment of €10m.

Genting UK and Cirsa are the biggest bidders for the licence, both agreeing to invest over $164.6m in the project.

Genting’s bid is the result of a partnership between itself, Andorran businessman Marc Giebels van Bekestein, Arc Resorts President Mark Vlassopulos, and British investor David Gray, with Genting holding a 70% share in the joint venture.

The company has confirmed that it plans to build a casino resort and hotel in the Clot d’Emprivat area of Andorra, creating 600 jobs during the construction phase with a further 400 full time casino employees once the project is completed.

Spanish company Cirsa have also stated their desire to build a property in the Clot d’Emprivat area but have submitted two separate bids to construct a property in different parts of the region.

Partnering with French casino operator Groupe Tranchant in its efforts, Cirsa’s proposals encompass a small-scale casino while the other proposal provides for a much larger mixed use casino resort and hotel complex. Both Cirsa proposals state that they could be ready for guests by 2020.

Andorra first set out its gambling laws in 2016, establishing the legal framework required to govern its nascent casino industry. Any casino operating in Andorra will be subject to taxation on its gambling services.