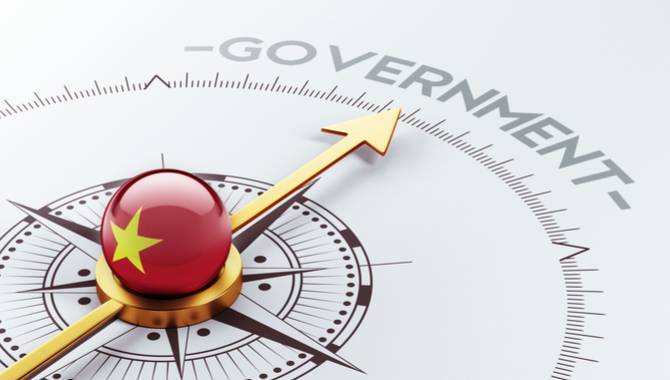 Politicians in Vietnam are reportedly set to discuss proposals today that would scrap previously agreed taxation incentives for casino operators undertaking developments in some of the country’s special economic zones, according to reports in the VnExpress newspaper.

There are four main special economic zones: Van Don in Quang Ninh Province in the north of Vietnam, Bac Van Phong in Khanh Hoa Province and Phu Quoc in Kien Giang Province in the south.

The Vietnamese government had previously agreed to grant a 100% tax reduction for developers in the special economic zones for the first four years of operation of any subsequent casino built there.

A further 50% tax reduction will be applicable in the next five years, before reducing to a 10% reduction for another 21 years. After this period expires, casinos would be taxed at standard levels.

The move comes amidst criticism from delegates of the Standing Committee of the National Assembly that the tax incentives being offered are far too generous, leading to the drafting of a revised law reducing them.

Under the new proposals developers would pay preferential corporate income tax of 17% from the first day of opening to the end of the first five years of operation together with a higher excise tax, which is set at 15% for the first 10 years.  The current corporate tax rate in Vietnam varies between 20% and 22%.

In addition, plans for unlimited exemptions on leases linked to land plots and waterfront would be scrapped. Instead, new exemptions would apply that do not exceed half the leases of each casino project. The only exception to this is in the Van Don and Phu Quoc special economic zones, which are limited to 30 and 20 years respectively.