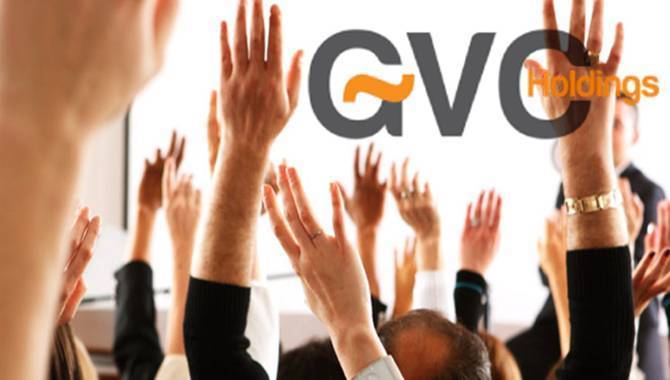 Worldwide gaming company GVC is facing a potential shareholder revolt over its latest pay report, as both the company’s Chairman and CEO are expected to be awarded a combined £67.5m in share options dating back to 2016, according to a report in the Guardian.

Problems surrounding the uncapped pay package to the top executives at GVC have drawn indignation from shareholder advice bodies Glass Lewis and Pirc. Both are currently urging investors to not support the latest pay report when they are asked to vote on it at the company’s upcoming annual general meeting on th 6 June.

GVC now faces further pressure to review its payments to its CEO Kenny Alexander and the company’s Chairman, Larry Feldman as the meeting looms.

Despite the fact that part of the rising remunerations to the executives come from the company’s record stock price which reached £10.26 recently, it would appear that investors are unhappy with their concerns over large pay packages not being heeded.

A similar situation unfolded during the company’s last annual general meeting after it was revealed that Alexander received £19.4m in pay during 2016. The revelation led to 45% of investors not approving his last pay package, which saw him receive £18m in 2017.

The outcome of the shareholders vote on the pay packages is just advisory and not binding, but if GVC continues to ignore the concerns of its investors to scale down payments to its CEO and Chairman, it could have a shareholder revolt on its hands.