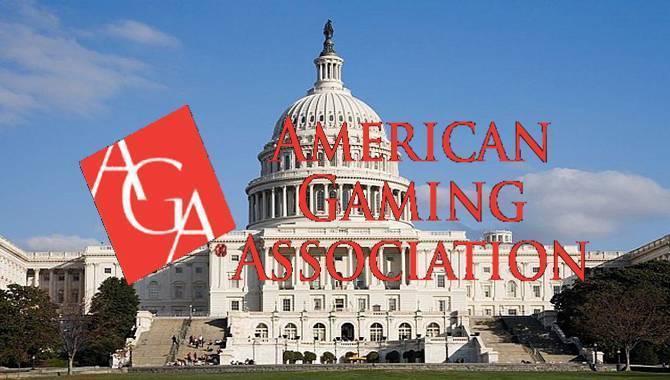 The American Gaming Association (AGA) has set out its priorities for sports betting in the US, issuing an open letter to the US Congress.

It has also confirmed that it will oppose any attempts by congress to create federal legislation concerning the legalisation of sports betting in the US, expressing its preference for a state-by-state approach to regulation and adoption, which it believes is better for its members.

Businesses, state governments and industry stakeholders everywhere are still coming to terms with the Supreme Court’s decision to permit legalised sports betting in New Jersey earlier this month, a move which effectively struck down the legal authority of the Professional and Amateur Sports Participation Act (PASPA).

It is a land of confusion that has led to some operators making big leaps into the US sports betting market while others have chosen to hold their collective breath. Into this breach steps the AGA, outlining its five priorities in its lobbying efforts in sports betting adoption.

Among these are to empower state regulation, place the welfare of consumers at the top of the agenda by promoting responsible gaming & responsible advertising, encouraging the use of contracts between sporting bodies & their gaming industry counterparts and strengthening game integrity by ‘rigorous sports betting regulation’.

Speaking about the need for state level regulation and adoption over federal legislation, the AGA said: “In the wake of the Court’s ruling, some have called for Congress to enact a federal framework to regulate sports betting.

“The AGA believes this is unwise, unnecessary and out of step with public sentiment indicating 7 in 10 Americans think this decision should be left to each state, not the federal government.”

A problem for the US Congress is that if it intervenes and drafts federal legislation concerning sports betting adoption it opens itself up to a second legal challenge from states over the constitutionality of such legislation.

The AGA added: “The regulations currently in place in every jurisdiction already address issues like age restrictions, record keeping requirements and licensing and suitability determinations, among others. On top of that, the gaming industry is already subject to stringent federal anti-money laundering regulations and has a strong record of compliance in that area.”

Buoyed by the rising tide of pro-sports betting sentiment pervading the US gaming industry, the AGA’s letter also asks Congress to re-evaluate the existing 1951 excise tax on sports betting.  Initially instituted at a higher amount, the state of Nevada successfully sued to have this reduced to a tax of 0.25% of the total handle of all bets placed to go back to the Federal government.

Justifying its call to re-evaluate, the AGA adds that this tax ‘hinders the ability of the legal market to compete with illegal operations that do not pay any taxes.’