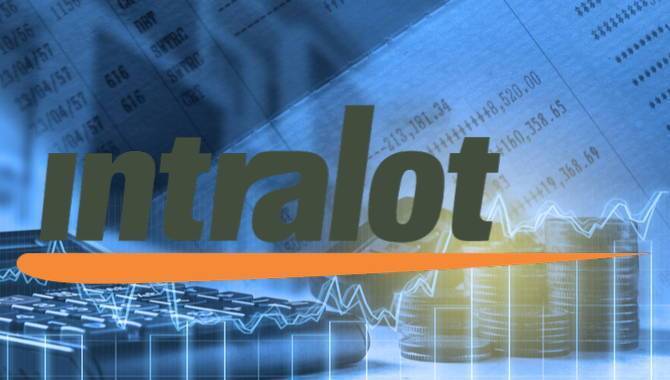 Worldwide online gaming and sports betting supplier Intralot has released its first set of financial results for 2018, revealing growth in all key verticals.

Adjusted EBITDA and EBITDA also enjoyed year-on-year rises during the quarter, rising by 7.5% and 1.9% respectively, while net income after tax and minority interest from continuing operations also rose, albeit more modestly by 1.6% year-on-year.

Drilling down into individual gaming segments, sports betting was the largest contributor to Intralot’s revenue, contributing 58.9% of the company’s revenue.

This was closely followed by lottery games, which contributed 29.7% of its revenue, with contracts for technology contributing 6.2%. Revenues from video lottery terminals and racing round out the contributions to company total revenue, contributing 2.8% and 2.4% respectively during the quarter.

Speaking about the positive growth, Antonios Kerastaris, group chief executive at Intralot, said: “The 2018 Q1 results show stronger sales and continuing growth in developed markets, reflecting increasingly successful market development efforts along with an upgrade of our offering with next generation products and services for lotteries digital transformation.”

Given its current exposure in the American lottery market, Intralot has the existing relationships to expand into sports betting operations in the US.

Addressing this potential, Kerastaris added: “Emphasis remains on growth in markets such as the United States where the recent lift of the federal ban on sports betting creates tremendous business opportunities from the rise of a potential €20bn market in annual GGR terms, on top of great prospects in new flagship projects such as the Illinois State Lottery.”