Harris Interactive: A study on FOBTs 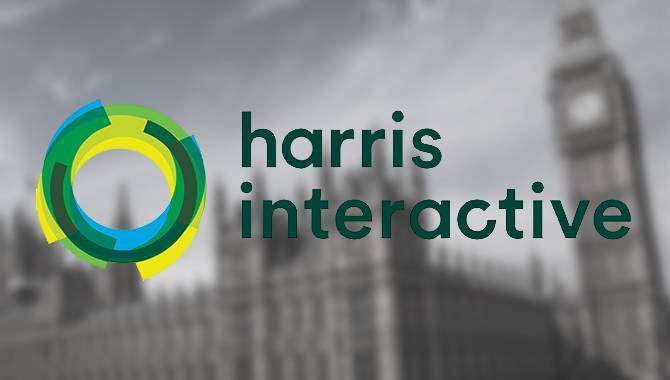 On the morning of the 17 May, the news broke that the UK Government will reduce the maximum stake a player can place on a Fixed Odds Betting Terminal from £100 to £2.

This could have serious implications for the industry, with some companies facing the prospect of severely diminished profits, and others potentially benefiting as FOBT users play elsewhere.

The same day, Harris Interactive launched a nationally representative Harris 24 poll surveying 1,993 members of the public in eight hours. We asked the nation about their gambling habits, exploring their views on:

Previous survey: On 3 Nov 2017, a nationally representative Harris 24 surveyed 2,000 members of UK public exploring the same areas (the news broke of the Government’s 12 week consultation period on the 31 October)