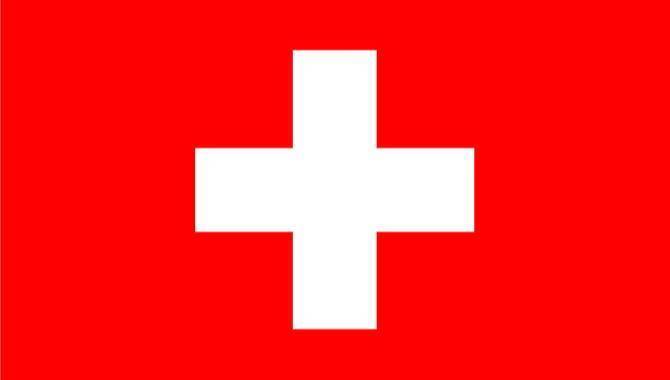 On the flip side the incoming Gambling Act will allow for Swiss casinos and gaming firms to offer online gambling for the first time as well as raising the taxable winnings threshold from $1,012 to $1.0129m.

Swiss voters overwhelmingly supported the notion with 72.9% coming out in favour of the new Gambling Act, despite it containing some of the strictest regulations in Europe leading opponents to claim it is tantamount to censorship.

With both of Switzerland’s legislatures, their houses of parliament, already passing the legislation it is set to become law in 2019.

The driving force of the campaign to back the new Gambling Act was centred on the idea of tackling gambling addiction in the country.

The Swiss Government claim that currently $253m is spent annually in the country on unregulated foreign betting sites. Money that the government says it will be spending on tackling gambling addiction as well as sports and culture programmes.

There are currently 75,000 people who are classified as gambling addicts in the country, according to Addiction Switzerland.

The decision is somewhat a reversal of the current situation in Sweden where the national legislature voted on Thursday in favour of a new law entitled ‘Re-regulation of the Gambling Market’. The law which takes effect on January 2019 will end the country’s monopolistic gambling industry in favour of allowing international remote gambling operators to apply for licenses.