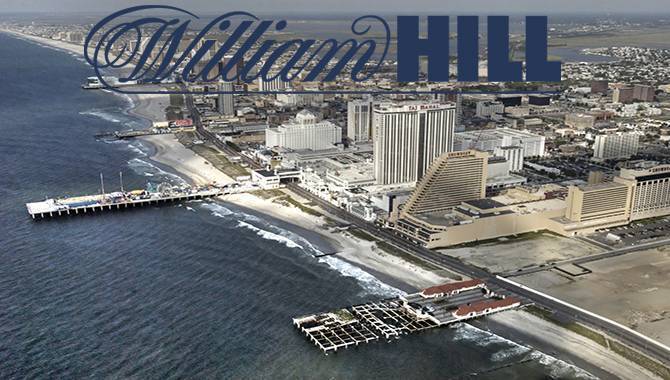 William Hill has announced it’s ready to accept the first sports bet in the state of New Jersey on Thursday, following the legalisation of full-scale sports betting in the state.

At 10:30 on Thursday morning, all eyes will be on Monmouth Park racetrack where the first wager is set to be taken by the sports book operated by UK-based William Hill.

The news is testament to William Hill, as they have managed to secure several key agreements in the US prior to the repeal of PASPA which has put the company in a great position to take advantage of some potentially lucrative opportunities.

The deal with Monmouth Park was secured back in 2013 to operate 22 sports betting windows at the venue, and this year announced another key partnership with Ocean Resorts Casino in Atlantic City to operate their new $6m gaming area.

Commenting on the company’s huge achievement Chief Executive of William Hill, Philip Bowcock, said:  “We welcome the news that the first legal, regulated sports bets in New Jersey will be placed on Thursday.  We have a team ready for launch day at our sports book at Monmouth Park racecourse for what will be one of the biggest days for William Hill since it was founded in 1934.  I would like to thank our team in the US for preparing for this day and we look forward to welcoming customers in New Jersey and taking bets on the full range of sports."

Players in New Jersey will be able to place bets on Major League Baseball, NFL, NHL, the NBA and the World Cup to name but a few sports.

However, the new bill does not allow for wagers to be placed on collegiate events that either involve a school from the state or take place in the state.