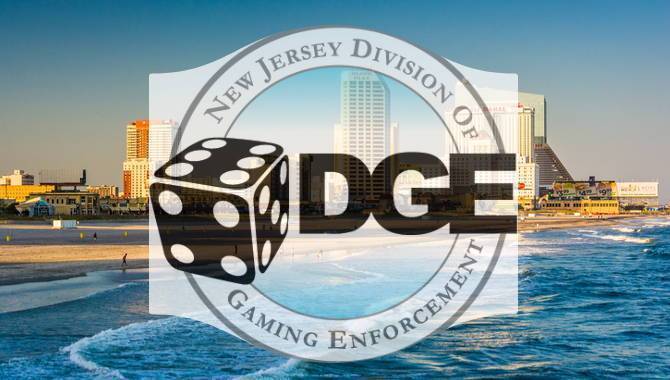 New Jersey casinos have seen their gaming win revenues dip as slot machines took a huge year-on-year reduction during May, according to the latest figures released by the New Jersey Division of Gaming Enforcement (DGE).

As New Jersey has finally legalised sports betting at the states casinos and racetracks, these results will be the last to not include revenue from sports wagers.

This reduction was as a result of the total casino win revenue falling to $193.3m, accounting for a 7.2% loss compared to the $208.3m recorded the previous year.

However, one of the only two verticals accounted for in casino win, slot machines win, actually increased slightly by 0.8% totalling $145.1m for the month.

It was the underperforming table games sector which saw a staggering 25.1% reduction to year-on-year revenue that saw casino win unable to match the figures recorded last May.Table games brought in just $48.2m during the month compared to $64.3m in 2017.

The $16.1m year-on-year loss suffered by table games is nearly half of the verticals entire year-to-date loss which stands at $35.5m.

The results for May 2018 reflect the shifting focus in the New Jersey gambling market form land-based casinos towards online offerings, however, as sports betting wagers go live on 14 June, 30 days prior to mobile sports wagers, these results could be completely different next month.