Video Game Addiction is now treatable on the NHS 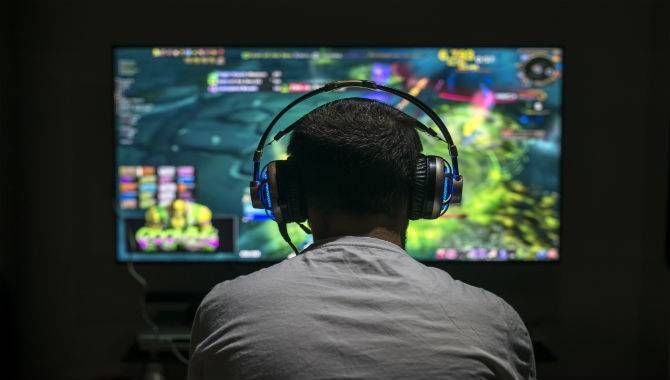 The World Health Organisation has classified gaming addiction as a medical disorder in the International Classification of Diseases, entitling suffers in England  to free health care.

The WHO notified governments across the world on Monday that they should incorporate gaming addiction in to their health care systems. In order to be diagnosed with the addiction, a victim’s behaviour must be of “sufficient severity to result in significant impairment in personal, family, social, educational, occupational or other important areas of functioning.”

The decision was reached after numerous reports of young video game players suffering from psychological distress and family breakdown as a result of video game addiction.  It also comes after the rise in popularity  of free-to-play online video games like the competitive shooter, Fortnite, one of the most popular online video games played by adults and children alike.

Countries around the world are trying to figure out how to combat this growing issue. South Korea’s government has implemented a law that bans children younger than 16 from playing online games between midnight and 6am. In Japan, players receive alerts if they spend a certain amount of time playing video games each month. In China, internet company Tencent has set hours for children to access online games.

An estimated 2.6 billion people play online video games around the world, with young adolescents being the most at risk of developig a video game addiction, according to the US-based Entertainment Software Association.

One of the more extreme cases of video game addiction involves a 15-year-old London boy who was hospitalised for eight weeks. He had to take a year off school due to his gaming habit after losing the confidence to leave the house.

Dr Vladimir Poznyak, of the WHO’s mental health and substance abuse department, said studies suggest beween 1% and 6% of young people may be suffer from gaming addiction.

“There’s no NHS services to provide support for them,” Dr Bowden-Jones said. “We should make available across the country services annexed to our existing addiction units that can be commissioned to provide help, advice and behaviour modification.”

Dr Richard Graham, a leading adolescent consultant psychiatrist, has called for the NHS to fund facilities to treat those suffering from technology addiction, The Daily Telegraph reported.

Doctor Graham said that the need for facilities to treat people is “substantial” and suggested they could work in a similar fashion to how the NHS treats gambling addicts.

The WHO decision has also created debate about whether it is the responsibity of companies who profit from addictive video games to help treat addicts.