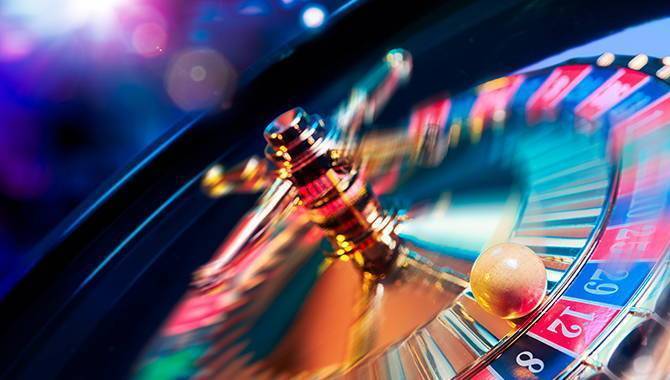 Amax International Holdings has cut its net losses down to $6.5m for the financial period ending 31 March 2018 after strengthening its operations in Cambodia and Vanuatu.

The Hong Kong-listed investment company managed to cut its net loss by almost 95% after reporting losses of $125.97m in the previous financial year.

“The decrease in loss was mainly due to the result of continuing cost streamlining efforts made by the group,” the company said in statement.

Not only did they manage to cut their losses but Amax showed some significant growth, reporting $7.93m in revenue, an improvement on the $1.45m reported in March 2017.

Amax said: “The increase in revenue was mainly attributed to the revenue derived from the gaming business in Vanuatu which has continued to achieve progress after its operation commenced in July 2016 and the stable revenue generated by the business in Cambodia.”

Last December Amax entered into a three year license agreement with to rent the Target VIP room in the Genting Crown Casino in Poipet, which was one of the first licensed casinos in Cambodia.

The company is hoping that they will eventually build towards creating a “broad network” in the gaming and entertainment business beyond Macau opening up new revenue sources for them.

Despite cutting their losses and making steady growth Amax said that they have made little progress in acquiring the figures from Greek Mythology Entertainment Group Corporation ltd which operates and manages the Greek Mythology Casino in Macau at the Being Imperial Palace Hotel.

Amax holds a 24.8% stake in Greek Mythology and has been denied access to their records since March 2010.