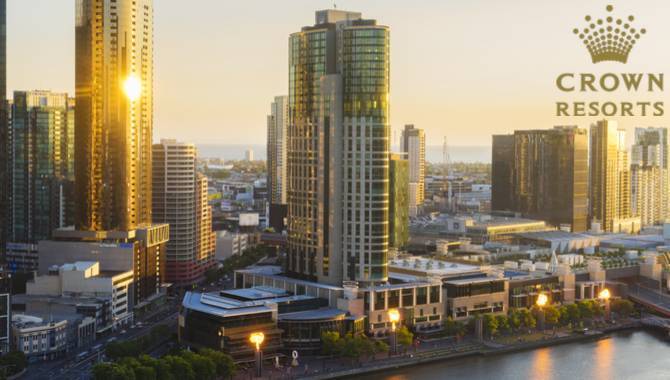 Crown Resorts will maintain its licence to operate the Crown Melbourne, following a review by regulators in Victoria, Australia.

The Victorian Commission for Gambling and Liquor Regulation (VCGLR) was responsible for conducting the sixth review of the Australian-based casino operator and its Melbourne casino licence.

Despite the regulator making 20 operations recommendations, Crown Melbourne was deemed “suitable to hold its license” and to be complying with relevant legislation and agreements.

The continuation of the licence was also deemed by the regulator to be within the public’s interest.

Crown Resorts responded to the news by accepting and addressing the regulators 20 recommendations.

The review period also saw Crown spend around AUS $447m ($330m) on upgrading and expanding the Melbourne Casino where it employs 13,000 members of staff.