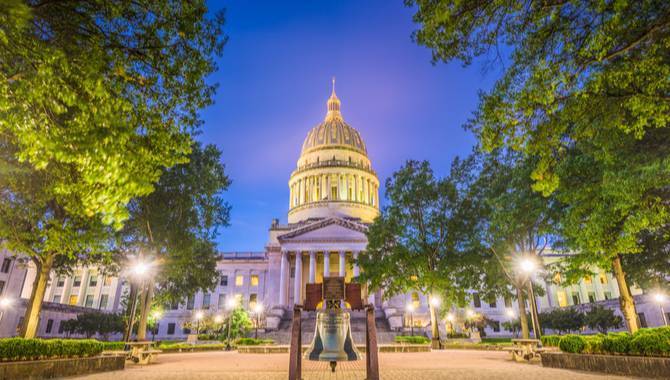 West Virginia Lottery has granted licences to FanDuel and Penn National, allowing both to run sportsbooks in the state.

Penn National owns Hollywood Casino Charles Town, and are expected to be the first casino in the state to take a legal wager, with FanDuel will offering the service at The Greenbrier.

It has been reported that William Hill will provide the sportsbook for the Hollywood Casino, although neither party has confirmed the partnership yet.

FanDuel will operate the sportsbook at The Greenbrier after launching at Meadowlands racetrack in New Jersey in July.

Penn will pay $100,000 for its sports betting license, and the state will collect ten percent of revenue in taxes.

Online sports betting is legal in the state, with each casino allowed up to three different operators known as skins.

Hollywood Casino is scheduled for a systems test during the last week in August, and the sportsbook is expected to launch at the casino in early September.

The lottery expects to collect $5.5m from sports betting operations during the 2019 fiscal year.

The new measures in Sweden in response to the coronavirus pandemic, have come too late and mandatory player-set loss limits were instead required, according Videoslots’ general counsel. The new restrictions came into... 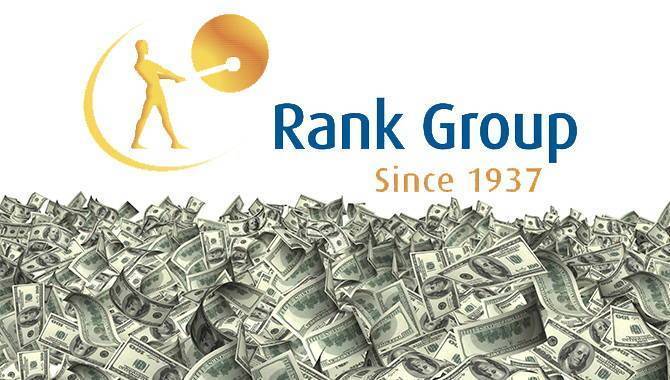