Arkansas casino and sports betting to be voted on by public 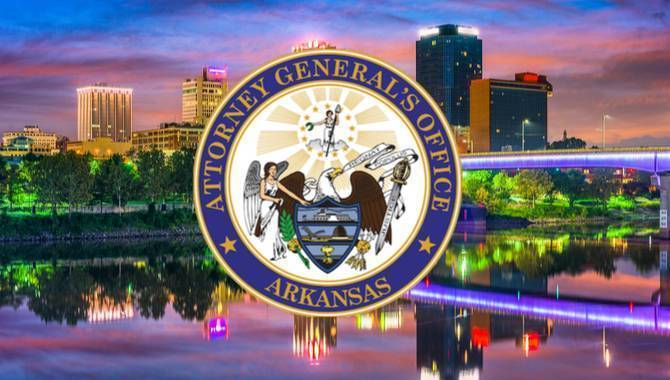 The state of Arkansas will vote on a proposal to expand its land-based casino operations and legalise sports betting.

The proposal will allow land-based casino gaming to take place at a horseracing track in Oaklawn and greyhound track in West Memphis, as well as allowing two new land-based venues to be established, one in Pope County and the other in Jefferson County.

The proposal also gives rise to the possibility of sports betting becoming legal in the state, suggesting that sports wagers fall within the realms of casino gaming.

The vote will take place on 8 November as part of the state’s general elections.

The proposal was brought forward by the advocacy group, Driving Arkansas Forward, with the support of Oklahoma’s Cherokee and Quapaw tribes.

According to The Associated Press, the group was able secure 99,988 valid signatures this time around.

If successful, license fees would be set at higher than $250,000 per venue and the Arkansas Racing Commission would be responsible for regulating casinos and sports betting.