Labour Deputy Leader: We would ban gambling with credit cards 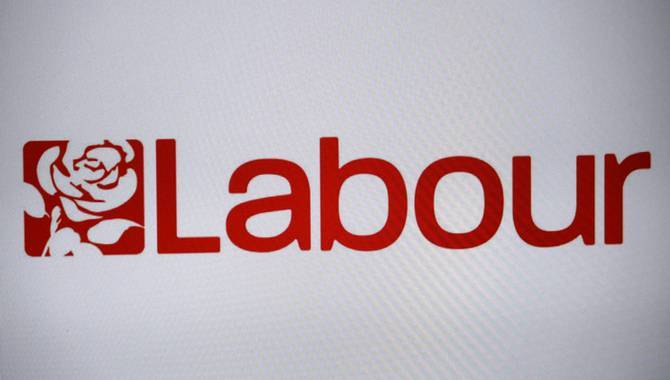 Labour Deputy Leader Tom Watson says the party would ban gambling with credit cards if it won the next UK general election.

At present, the next general election is not scheduled until 2022. However, the Labour Party will this week publish findings of its year-long review on gambling regulations.

The full list of proposals will be unveiled on Thursday, although Watson has already revealed they include a blanket ban on the use of credit cards to bet.

A Gambling Commission report earlier this year showed that between 10% and 20% of online gambling deposits are made via credit cards.

Watson believes this is a contributory factor to the “hidden epidemic” of gambling addiction with the UK.

Watson told the Guardian: “Gambling addiction is this country’s hidden epidemic, but there are too few protections to help people who are suffering or at risk.

"Debt-financed betting on credit cards is wrong. It allows people to bet more than they can afford and particularly affects gambling addicts. Labour will ban it.”

Elsewhere, the UK government on Tuesday confirmed there will be no delays in its restriction of maximum stakes on fixed-odds betting terminals from £100 to £2.