Irish Bookmakers Association (IBA) chairperson Sharon Byrne fears most independent bookmakers in Ireland will not be open on 1 January if the new betting tax is implemented. 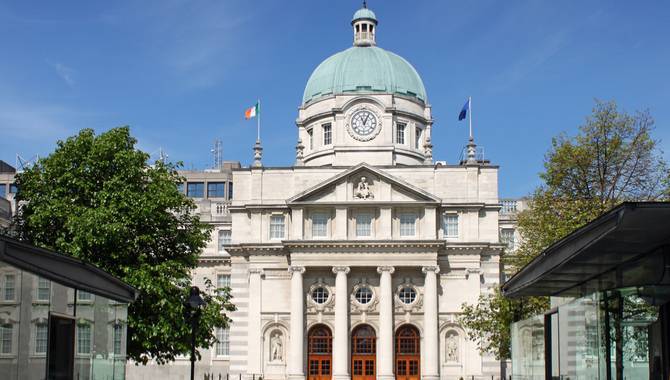 Finance minister Paschal Donohoe yesterday announced plans to double betting tax from 1% to 2% in the 2019 Budget. The Irish government has forecasted this new rate to generate an additional €40m ($45.5m) in revenue during 2019.

However, Byrne believes betting shops are, instead, more likely to close en masse if the policy is not “modified in some shape or fashion.” Paddy Power Betfair has seen its share price fall 7% since the news broke and has estimated a new annual betting duty bill of £20m.

The IBA is planning crisis talks this Friday and, ahead of the meeting, Byrne spoke exclusively to Gambling Insider about the betting tax increase.

How will the tax rise affect jobs and betting shops?

“Our members are just distraught. Our estimation is very close to 300 shops will be affected. On 1 January, the door of most independents in Ireland will not be open if this is not modified in some shape or fashion to protect those jobs and shops.”

You have already spoken of a lack of understanding and a lack of communication from the government. Which frustrates you more?

“The lack of understanding. If it was understood, it wouldn’t have been brought in. There are other actions that would have helped that would have kept the bookmakers open and saved those jobs. The Department of Finance did a review of the betting tax last year, which we contributed to, and their findings were the gross profit tax is more suitable for this sector and that would have allowed our members to trade.”

What do you hope to achieve at the crisis talks on Friday?

“It’s a way of letting people vent their issues but also to establish a united position to push forward. We know what the government intend on doing and we need to find a solution that works for the industry and plan how we can make it happen.”

How confident are you of overturning the increase?

“I would say I have no confidence but I absolutely have to make it happen. The government are public representatives and they have a very large body of people that are going to be unemployed that need to get the message to them.”