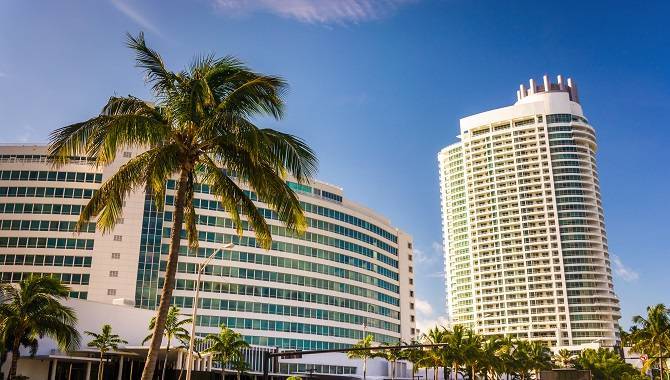 The American Gaming Association (AGA) has released a study detailing the economic impact of tribal casinos in every state where it was legal to gamble in 2016.

The research found tribal gaming generates $105bn in output across the US, provides 676,000 jobs and $15bn in taxes and revenue share payments to all levels of government.

It was California that came out on top, with tribal casinos adding $20bn to the state’s economy, generating $3.4bn in taxes and revenue share payments.

Oklahoma was the second-largest tribal gaming state, generating $1.6bn in taxes and revenue share payments, alongside almost 75,000 jobs for locals.

Sara Slane, Senior Vice President of Public Affairs for the AGA, said: "Tribal gaming operators are present in 28 states and create nearly half of all US gaming revenue.

"This report details the widespread economic impact that tribal casinos have in states across the country, providing diverse career opportunities, supporting local businesses and generating tax revenue share payments for all levels of government."