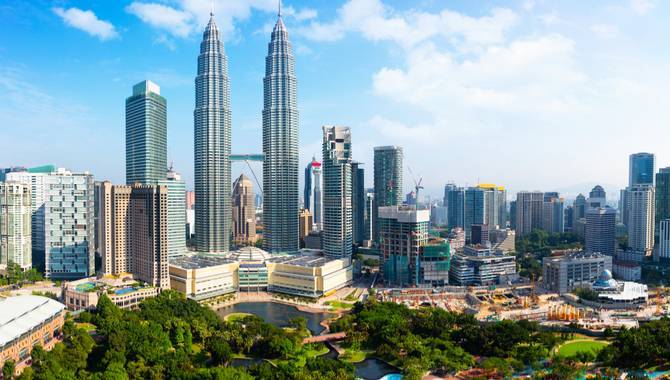 A police raid on an international gambling den in Kuala Lumpur has seen 118 people detained.

The gambling centre’s operations made an estimated monthly profit of RM6m ($1.4m)

During the raid, police seized 118 laptops and 479 handphones, while the majority of suspects heralded from China.

The suspects are believed to have chosen Malaysia as a hub because Malaysian laws are not as punitive, although the group targeted Chinese customers.

"The suspects were believed to have entered the country on tourist visas. We have contacted the Chinese embassy regarding this matter."

Those involved made profits of RM3.3m per month, sending  hundreds of thousands of text messages a year as their primary marketing method.