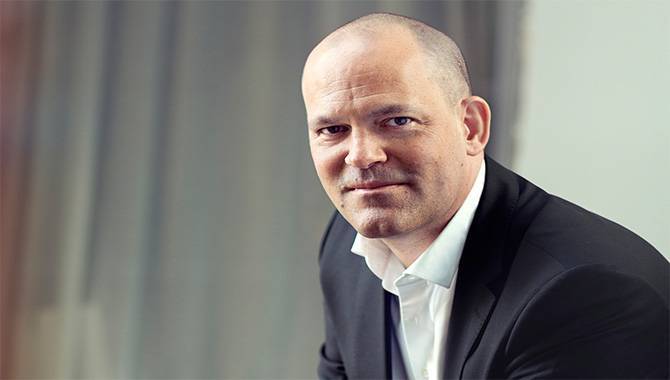 Catena Media has recently adjusted its strategy to reflect its current size, which Hellberg says makes it too big to acquire businesses making six figures a month at their full potential.

Hellberg said: "We decided that the strategy going forward is either large acquisitions for cost purposes in existing or new verticals or markets, or smaller, more tactical deals."

The current revenue stream from these companies does not need to be large, according to Hellberg. Instead, the business would prefer an acquisition based on long-term benefits. A product, database, or app would provide Catena Media with exactly that, its CEO said.

Looking to 2019, Hellberg said the Swedish affiliate business's plan to acquire well-placed assets has already brought advantages in the US market.

He said: "Catena Media made a very good decision in December 2016 by acquiring a lot of assets in the US. It was predominately casino and poker but also a lot of sport assets, but because they were not properly run they had no value.

"It was a double jackpot when they opened up sports betting because then we had well over 40 extremely good domains already up and running, writing about sports."

Hellberg was speaking as part of a feature on affiliate challenges in 2019 that will appear in Januarys Trafficology magazine. Sign up here for free access to the magazine when it is published.