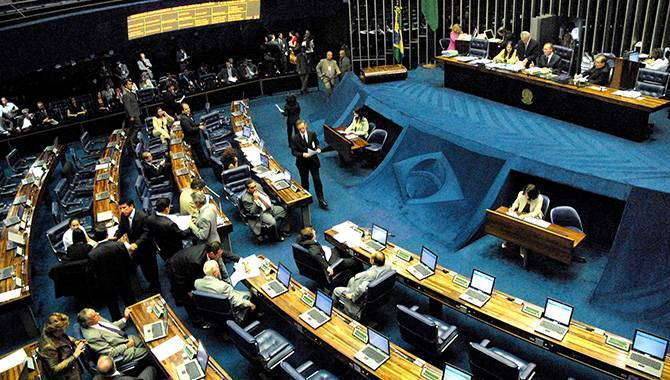 He says the South American country is currently "living a high expectation" with regards to the legalisation of fixed-odds sports betting, following the approval of Provisional Measure 846/2018 by both legislative Federal Houses and the Presidential Sanction.

Da Rocha said: "This development was received with great expectation by the general public and the Ministry of Finances estimates lotteries, including sports betting, could generate an income of about R$30bn ($7.7bn) for the Federal Administration."

The approval from outgoing President Michel Temer was supported by Jair Bolsonaro, the newly elected President and his Minister of Justice, former judge Sergio Moro, and is therefore unlikely to be overturned when they take office.

With support from the public and government officials, da Rocha thinks there is little chance of the process turning back. He now asks what the next steps will be and looks to the future of other forms of gambling in Brazil.

He said: "On the good side, you have several indicators coming from the next Federal Administration that wishes to adopt a more liberal point of view of how economy should work in Brazil.

"On the other hand, it is known the religious sector has shown great support for the elected Government, which could be a bad thing for the legalisation of other gambling types."

In March, Senate Bill PLS 186/2014, which would have seen the legalisation of bingo, online sports betting and casino games, was dismissed by a 13-2 senate committee vote, despite a wide interest from Brazilian and international operators.

Da Rocha thinks it is still early to forecast news on other forms of gambling, but believes there are positive signs for the industry in Brazil ahead of 2019.