UK horseracing is finally back underway after what has been a rather dramatic six days for the sport and, of course, the betting industry. 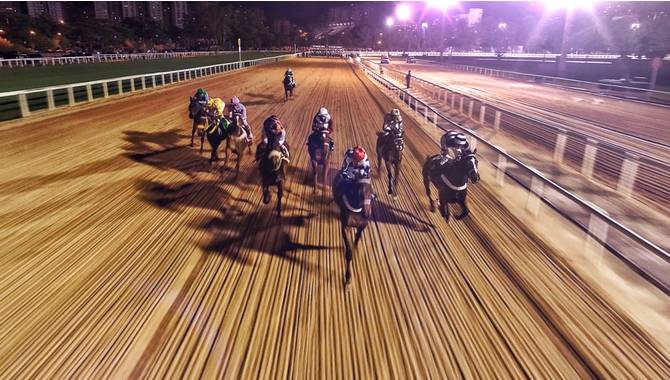 Following three of Donald McCain’s horses testing positive for the disease last week, the British Horseracing Authority (BHA) decided to suspend all racing within the UK to prevent any possibility of it spreading while it investigated the situation closer.

John Cobb, Associate Editor at the Racing Post, admits the gambling industry has had it tough in Britain over the past six days.

He told Gambling Insider: “For the betting industry it has been a test of its capability to provide sufficient racing from around the world to fill the void left by the domestic product, as British horseracing, with its flow of live action, still provides a staple part of the betting daily diet of retail and online betting.

“With the Cheltenham Festival just a month away there has been a certain amount of nail biting from trainers and jockeys, and of course a crucial loss of income.

“For the horseracing industry regulators, this has been a fraught week, making crucial decisions that balance the necessity to contain the flu outbreak with trying to restore the racing programme as swiftly as possible.”

But this is not the first time the industry has faced such an issue, as back in 2001 the foot-and-mouth outbreak caused quite a stir, as well as the severe weather the UK suffered last year.

Cobb said: “The foot-and-mouth had far more serious consequences for anyone associated with the livestock industry, while the racing and betting industries have always faced weather disruption, most recently last year’s ‘Beast From The East’.

“It’s far better able to cope these days thanks to All Weather racing and a supply of racing from around the world.”

There is no doubt the equine flu situation has caused the industry some loss, but what is different now to the foot-and-mouth outbreak in 2001 is the advancement in technology and ability to feed horseracing from all around the globe to domestic punters.

Cobb was also able to inform Gambling Insider the Racing Post could use both digital platforms and print to keep customers up to date with the latest information. This involved not only reporting closely on the subject, but being able to put its international racing on stage to fill the void.

He explained: “Our priority was to supply our readers with as much information as possible on the flu story as it unfolded and we’ve been rewarded with an increase in traffic to our website news page and mobile app.

“We then concentrated on ensuring readers were well briefed and able to place informed bets on the international racing we showcased and kept them entertained with as many lively features as we could muster.”

The industry has been able to seek alternatives which have justified interest over the past week. In 2019, you can watch and bet on racing in the US, UAE, South Africa and Hong Kong, to name a few.

This simply wasn’t possible in 2001. However, if this outbreak had occurred during the Cheltenham Festival in March, it may not have been as simple a fix as it has been this month.