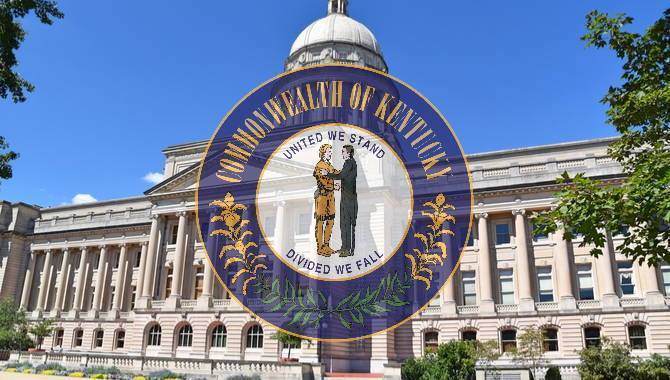 The bill was approved on Wednesday by a legislative committee and would ultimately make it legal to bet on sports within the Bluegrass State.

As well as sports wagering, internet poker and fantasy sports would also be legalised.

Republican Representative Adam Koenig said the bill has the potential to bring in around $20m a year in new taxes.

The proposal says some of the new funds would be used to help regulate the industry and those who suffer from gambling addiction.

Family Foundation Executive Director, Kent Ostrander, has opposed the bill, however, suggesting the new-found income would come at the expense of Kentucky families.

There are currently seven states in which regulated sports betting has already been launched, while a number of others, including New York, have partial laws in place pending further action.