Scientific Games revenue grows in 2018 but net loss up 45% 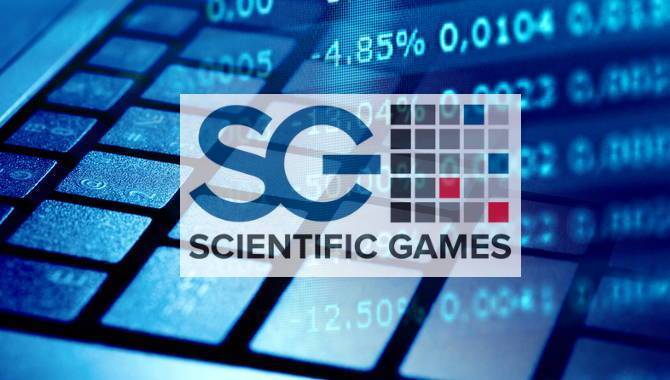 However, the supplier’s net loss grew 45% during the period, to $352.4m. This is explained by costs including that of restructuring and the $151.5m settlement it agreed in December, over a legal dispute with Shuffle Tech.

Revenue wise, although Scientific Games' total for the financial year is significantly larger, its rate of growth is on par with fellow suppliers NetEnt (9%, to $192m) and Konami’s Gaming & Systems division (8%, to $1.77bn).

Playtech, which also announced its results on Thursday, reported a 54% growth to $1.4bn – although this was heavily influenced by its purchase of Snaitech.

Barry Cottle, Scientific Games CEO and President, said: "This is a very exciting time. We are building momentum and continuing to grow our business while at the same time operating more efficiently."