Playtech exec: 'People have forgotten we are the entertainment industry' 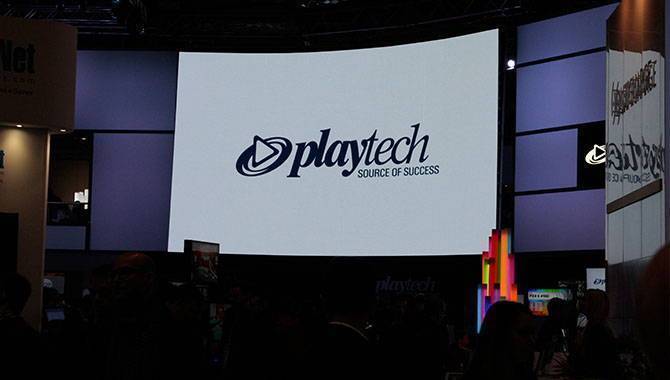 "Everyone focuses on the money – it’s the last thing I think about."

Gambling Insider caught up with Kevin Kilminster, Head of Live Casino Innovation at Playtech, to discuss all things live casino.

Having previously worked at William Hill, what are the main differences between being on the operator and supplier side?

The most important thing is ensuring you’re trying to meet the requirements of your partners. When I was at William Hill, I had my own vision. That general transition from being an operator to supplier, for some, is quite difficult. You get a wider perspective of what’s going on in the industry; that comes with education, as well. I’d definitely say joining Playtech, I’ve gained a lot of knowledge. It took me a year before I stopped saying William Hill because I was so used to the system.

There’s a lot of different views and directions and, as a supplier, I’m here to support the strategy of my operators. One of the main aspects of live casino is excellent customer service. Myself being quite an enthusiastic character, I want their experience to be as good as for those actually playing the product. It can be quite a rare commodity. So it takes time to make the transition.

Generally speaking, would you say there has been enough innovation within the live casino space?

It’s double barrel: yes and no across the market. Live casino is still the fastest-growing vertical in the market and the player expectation is modifying every day. That’s very much led by technology, which means you are continually adapting. There’s a long, long way to go. Now that we’re in a position where a high proportion of the customers playing the product may not be as familiar with the traditional land-based mould, I think that allows us the opportunity to venture out.

We saw that specifically last year when we introduced our trivia product. There’s never any industry in the world where you’ve reached the pinnacle of how far you can innovate. You just make sure what you’re doing is to the best standard it can be and you’re pushing the boundary. I think, at the moment, it’s at a good progressive state but who knows what’ll happen in the next five years? You never know what’s round the corner. We try to meet the expectation of the player and, up until now, we’ve been doing that.

What new products are you working on in 2019 and moving forward?

One of our biggest ambitions is entertainment. We are the entertainment industry; it’s forgotten. Everyone focuses on the money – it’s the last thing I think about. I want to make sure a player’s first click is as good as their last. So we really focus on the entertainment part. In terms of where we’re taking that, we’ve done a lot of work over the last three years.

We want to respect the needs of existing players but we are also looking at new players; there’s a fine balance when doing that. I’m personally really excited about the new promotionals and exciting products we’re offering to players. It’s about bringing all the pieces together to make one jigsaw.

What are the major challenges you face in live casino?

In each market, there are different requirements. Keeping up with technology is an industry-wide issue. The HTML5 project was a massive thing for the whole sector. The fact live casino is the most technologically advanced product out there as a complete piece, actually it’s going to be a challenge in itself just keeping it stable and meeting requirements and expectations.

We make sure we are right on the market in terms of what needs to be delivered. It has to be an enjoyable experience for the player. That encompasses a whole array of things. For example, there's a lot of focus on playing responsibly, although I see that as more of an opportunity than a challenge.