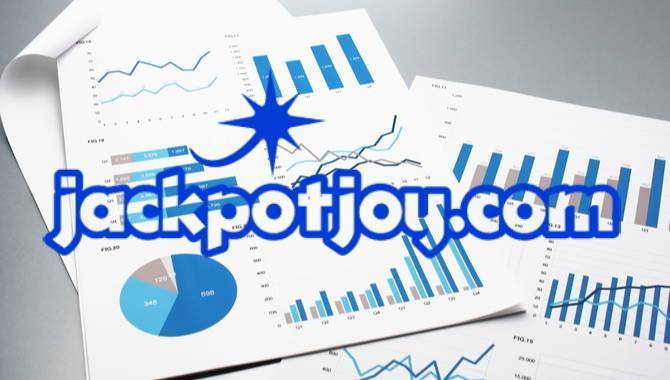 The operator reported adjusted EBITDA for the year of £112.7m, a 9% increase. The group sold its social business for £18m in August, and says it now exclusively focuses on its core activity of real money gaming.

In March, JPJ completed the sale of Mandalay to 888 Holdings for £18m, with brand strategy in the UK now concentrated on subsidiary, Jackpotjoy.

JPJ says its products predominantly appeal to female customers who, in general, are less targeted by sports-focused operators and are attached to the social element of games.

Neil Goulden, Executive Chairman, said: "I am pleased with the progress we made in 2018 as JPJ Group plc continued to deliver on its strategy.

"We have reported record revenue and adjusted EBITDA, growing 10% and 9% respectively, demonstrating the benefits of our diversified geographic footprint."