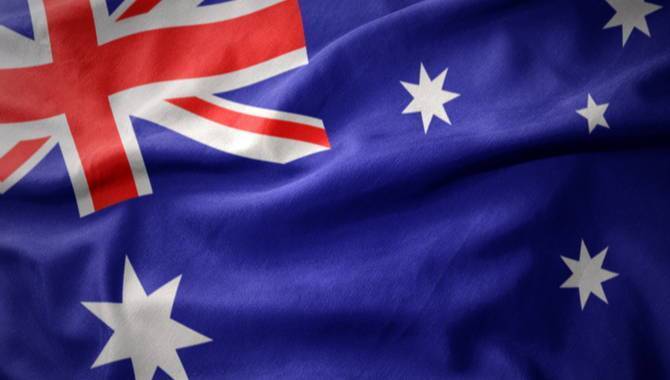 Five VFL players and one official penalised for gambling breaches

All of the Australian rules football players and the official have received bans of up to three games for gambling on VFL and Australian Football League (AFL) matches.

Four of the players had used a third-party company to run an online wagering account in their name.

None of the five players punished had previously been listed as an AFL player.

A VFL statement read: “While they did not personally place any bets, they handed over their personal details and these accounts placed bets on VFL/AFL matches.

“All VFL players and officials receive regular gambling education and any player or official who is found to be in breach of VFL rules will be sanctioned accordingly.”