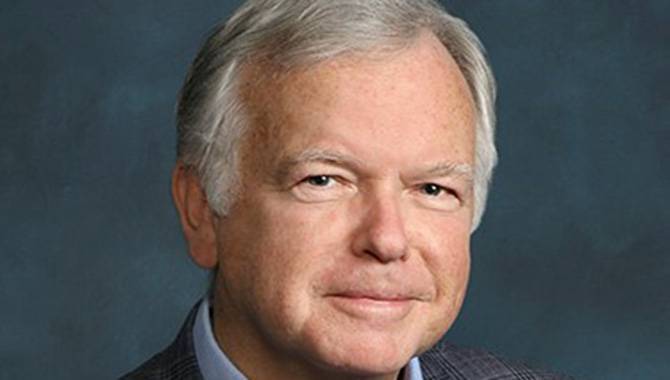 In January, the DoJ re-evaluated its 2011 opinion that the Wire Act – which prohibits wired interstate wagers or wager-related communications in the US – only applies to sports betting.

The DoJ now considers the Wire Act to apply to all forms of online gaming, standing firm in the face of several lawsuits filed against the reinterpretation.

But Continent 8 CEO Tobin says the new opinion, viewed by some as "a crazy interpretation," does not account for the impact of the internet.

He exclusively tells Gambling Insider: "Based on the discussions I’ve had, people think this is a crazy interpretation which doesn’t understand technology; the Wire Act was created before the internet.

"If someone physically gambles in New Jersey but the route passes through our Data Center server in Pennsylvania, does that breach the Wire Act? It borders on ridiculous.

"There’s no intent by the provider or consumer to breach the legislation. Things like that ensure people waste a lot of energy. It’s trying to fit a square peg into a round hole."

Tobin was speaking for the May/June edition of Gambling Insider magazine. Register free here to read the full interview when published, as well as the March/April edition and April’s Sports Betting Focus.