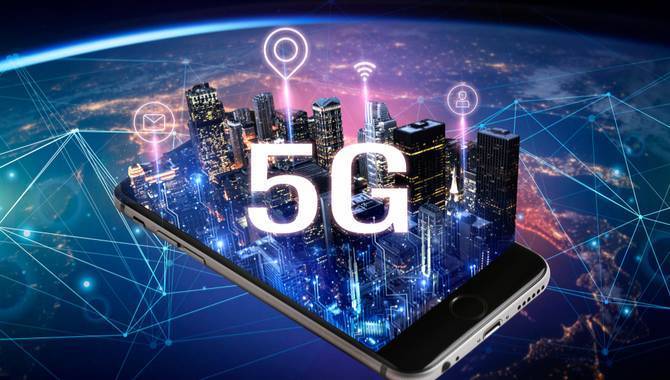 With speeds of up to "100 times faster" than the average mobile connection, Kelly says 5G can have a transformational impact on digital gaming.

However, the ActiveWins Media Director also sees new options in the retail space, citing Vodafone’s recent use of holographic calling.

She exclusively tells Gambling Insider: "Recent testing of 5G mobile by tech providers worldwide has led to the success of holographic calling.

"This could open up a range of interesting options to online operators with retail locations."

The overall impact of 5G could be staggering – if current predictions are anything to go by.

Kelly adds: "Imagine everything working 100 times faster than the average cellular connection and ten times the speed of the quickest home broadband.

"It is predicted 5G mobile could allow us to download a full film within 15 seconds, instead of up to an hour for slower connections."