Sports betting advertising: Better marketing is the answer, not a total ban 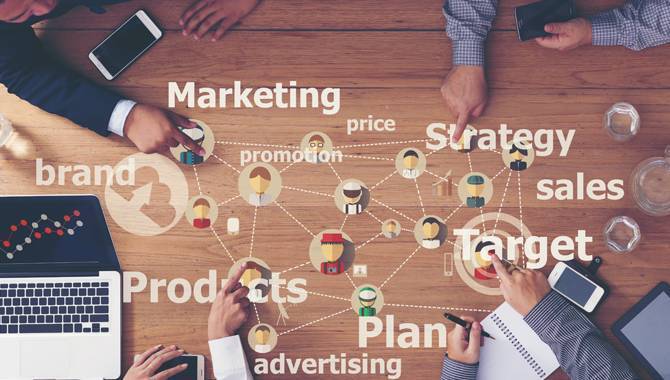 The global operator, which recently posted an 8% year-on-year rise in pro forma net revenue for Q1 (and 17% online), has called for "an end to all UK sports betting broadcast advertising," excluding horseracing. It did not address casino advertising – considered by many European governments to be the far more dangerous vertical for problem gamblers – or bingo.

GVC said the voluntary whistle-to-whistle UK advertising ban agreed in December "does not go far enough," with the firm now committing to "unilaterally ending all football shirt sponsorship deals with UK teams and banning perimeter board advertising at football grounds."

While there was no specification it will stop advertising itself as of yet, GVC further pledged to increase investment in research, education and training, establishing treatment centres and offering free safer gambling software to problem gamblers.

CEO Kenny Alexander concluded: "The industry should and can do more to protect the vulnerable and today’s announcement demonstrates GVC’s commitment to delivering on that."

The benefits of a ban, for the biggest online sports betting group, if you include all its brands, are clear. The predominantly online operator doesn’t need to advertise anywhere near as much as smaller, newer organisations – who won’t necessarily have the budgets to compete, anyway.

As the Gambling Insider editorial team also discussed at length in the inaugural GI Huddle Podcast, Ladbrokes Coral has not necessarily excelled with the quality of its recent advertising efforts, either. Naturally, doing less of it would benefit GVC by reducing the emphasis on one if its weaker elements.

Alexander certainly can’t be criticised for pushing the company’s agenda. GVC’s share price has steadily risen this month, having hit a low of £5.07 ($6.54) at the end of March, growing from £5.79 at the start of April to £6.60 at the time of writing. GVC’s call for a ban on UK sports betting advertising accounted for a rise of roughly £0.10 on the morning of the announcement.

As always though, it goes back to that age-old question: is a sports betting advertising ban really going to reduce problem gambling?

It’s something that's difficult to envisage if casino and bingo adverts continue in their current form, while another point addressed in the GI Huddle is the heavy current focus on online advertising.

Taking television adverts away will not take sports betting away; nor should it. Like any other product on the market, it has the right to be advertised. The issue of problem gambling can't be tackled by pretending that product isn't there when watching a television screen. GVC's commendable investment in research, education and treatment is the far better bet.

The trick, meanwhile, is in marketing effectively. The Paddy Power brand recently hit the nail on the head with its Rhodri Giggs advert. Advertising properly – with subtlety and a relatable message – should not in any way harm customers, if applied correctly.

Recklessly throwing the words "bet now" and "best odds" around might do just that and, obviously, aiming higher takes time, money and effort; it’s easy to see how banning television advertising would be a cheaper and more attractive alternative for sports betting businesses.

Gambling companies need to be tactical, measuring their timing: when to use a certain advert and when not to. The same general marketing rules apply in all industries; why shouldn’t gambling operators have to go the extra mile?

A UK market with subtler, more effective adverts will be a much healthier place for all players than one with no televised sports betting advertising whatsoever. This scenario, after all, increases the theoretical risk of players turning more towards unlicensed operators, as it’s the licensed big UK players, answerable to the Gambling Commission, with the power to influence consumers for the better both on television and online.

Are there too many poor-quality sports betting adverts right now? Yes – but that’s exactly why next season’s whistle-to-whistle ban was announced.

Alexander and GVC have seen tremendous success in recent years, showing accurate judgement on a number of key issues. Here, however, it’s hard to see how an end to televised sports betting would help anyone except the very top of the industry. The whistle-to-whistle ban should be enough to address the issue of advertising volume. The only answer beyond that is better marketing.

For more in-depth analysis on the state of UK gambling adverts, click here for the full GI Huddle Podcast.