One month in: Now FOBT max stakes are down, will online be next?

It's now been just over one month since the maximum stake on fixed-odds betting terminals (FOBTs) in Great Britain was reduced to £2 ($2.61), and while the forecasts for operators are not exactly apocalyptic, it has of course left many wondering whether the online side of operations will be next in the firing line. 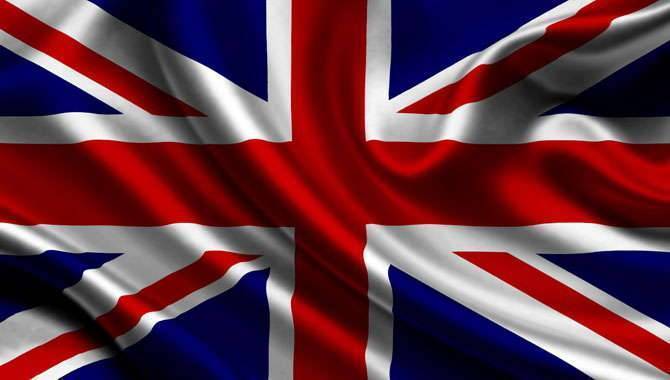 But as the numbers show, the UK government has attempted to diminish the risk of shooting itself in the foot by implementing its plan to offset the lost machine gaming duty from FOBTs (B2 machines), by increasing remote gaming duty from 15% to 21% from 1 October this year.

Individual operators may have given estimates on the damage that will be caused to bottom-line revenue, but how can we gauge the effect on all operators together? Putting an exact number on it is very difficult, especially as it is unclear exactly how many shops will close. We also don't know what the average stake size will be under the new regulations or to what extent the number of playing sessions will decrease by.

Perhaps the best example is to compare with other gaming machines. B3 gaming machines, found in arcades and bingo halls, already operate with a £2 maximum stake, although there are far fewer of them in operation and they don't necessarily offer the same games to players. But as it's the best comparison we have at this point, we can look at how B3 gross gaming yield (GGY) for the last annual period reported by the Gambling Commission, from April 2017 to March 2018, totalled £491.01m from 24,811 machines – averaging out at about £19,790 GGY per machine.

In the same period, there were 32,786 B2 betting machines in operation. If a similar amount remains in operation, and each machine generates a similar amount of revenue to the B3 machines, that means an approximate £608m will be generated by the B2 machines in the next annual period. That is a very significant drop from the £1.73bn generated in the 2017/18 period – a £1.12bn decrease.

Taking all this into account, the government, in reverse of what happens with most businesses, will likely start in the black before moving its way into the red. Taking the lost £310.4m from machine gaming duty from £400m in increased online tax would lead to about £90m extra tax in total, but then we can't assume the number of machines in shops will remain the same. The average betting shop currently holds 3.9 machines, so if we said goodbye to about 2,000 shops over the next few years, and if the approximate 1,000 shop closures estimated by GVC Holdings and William Hill alone is anything to go by, then we're also saying goodbye to about 7,800 machines. If each machine generates £19,790 as mentioned earlier, that's about £154.4m worth of revenue gone right there, further harming the overall machine gaming GGY total.

It may be argued that if the positive to come out of the situation is more funds available for public spending, then why complain? The question is about how much longer there will be increased tax revenue from online operators and whether this plan is sustainable over a long-term period.

At first, we'll see a bizarre situation where the operators are making less money, but the government is making more. But this all explains why it's difficult to see a similar type of maximum-stake reduction materialising for any leading online products. Why would the government try to harm its last remaining tax asset? For its business model to remain sustainable, it needs to see healthy increases in online GGY in every reporting period to justify its decision to lose such a large chunk of tax from B2 machines. If you slash maximum stakes on online products, then where else does the government go? Online tax provided the perfect back-up generator when the FOBT light went out, but meddling with online maximum stakes could just leave the government in darkness.

Will online hit the ceiling?

Let's be honest; recent financial reporting periods have not been the most enjoyable for British operators to report recently. Let's take some of the leading British operators as examples. William Hill reported just a 3% rise in online net revenue to £634.4m for 2018, while Paddy Power Betfair online revenue went up just 5% to £948m for 2018. GVC does not release Ladbrokes Coral results individually, but we do know it is forecasting modest increases in UK online revenue in the coming years, from £35m for 2020 to £40m for 2021.

The FOBTs provided the perfect hook for mainstream media to hang its anti-gambling agenda on to while the £100 maximum stake was still in force, and of course it has left many questioning where the attention will turn to next. The concerns about low stakes on FOBTs driving more players online anyway seems to have been lost on many within the mainstream media, and it's not something the industry seems to be addressing while the spotlight is kept away from further stake caps online. But then, if driving players online keeps the tax total healthy, will the government complain?

Instead, the focus has shifted towards in-play advertising, with persistent coverage and criticism of this form of marketing leading to operators agreeing to voluntarily ban pre-watershed in-play sports betting adverts from the start of the next English Premier League football season, with the exception of horseracing. It is a wonder why problem gambling in online has not courted more attention up to this point.

It simply comes down to whether the government could foresee some form of regulation that would not result in a severe tax loss. Until that time, the industry is left hoping it can go about its business before the next media storm begins.