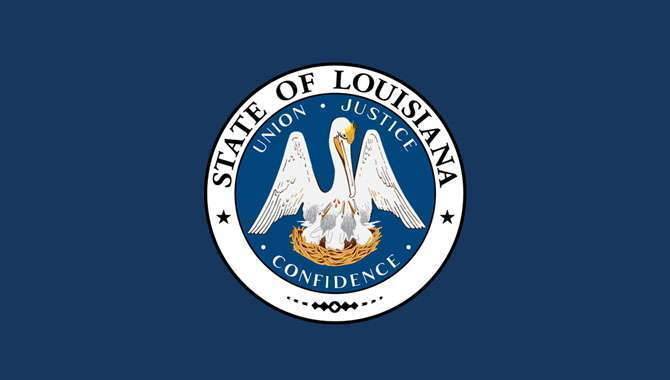 A bill aiming to legalise sports betting in Louisiana has been rejected by the House Appropriations Committee.

Bill S153 would have regulated sports wagering within the Pelican State but was the subject of several amendments, which ultimately led to the bill not being approved.

Considerable progress had been made towards legalising Louisiana sports betting until three sets of amendments were considered, with two adopted.

The first was a mandatory requirement to purchase official league data instead of leaving this to private negotiations.

Interestingly, Tennessee recently became the first state to legalise sports betting with such a clause in place.

However, the second adopted amendment sealed the bill's fate. This allowed the state’s video poker establishments to offer sports betting.

There are 2,800 video poker parlours in Louisiana, each of which would need to be licensed; it was argued this would put a strain on the state police when enforcing the new gambling laws.

Wade Duty, Executive Director of the Louisiana Casino Association, said: "You would be asking us to pay the second-highest tax in the nation (for non lottery-run sports betting) for the worst product in the nation.

"With the amendments loaded onto this bill, it is untenable. You have now put enough baggage on the plane it will not get airborne."