Sports betting drives US casinos to record year for 2018

The American Gaming Association (AGA) announced the industry  generated $9.7bn in gaming taxes for both state and local governments.

The legalisation of sports betting in several states has played a vital role in the significant growth in gaming revenue, which is expected to grow further as mobile gaming begins to roll out across legalised states.

The Baltimore-Washington region became the US’ fourth-largest casino market, with its revenue increasing  6% to $1.88bn .

Bill Miller, President and CEO of the AGA, said: “Year after year, the commercial casino industry has reaffirmed its role as an economic powerhouse in the United States.

“More people than ever are experiencing the economic and social benefits of gaming in their communities, due in part of the expansion of legal sports betting across the country.” 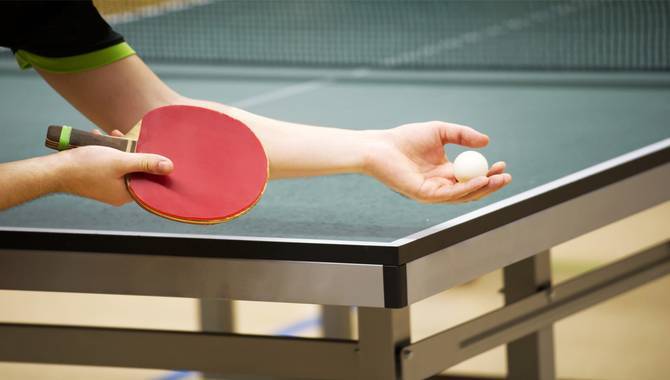