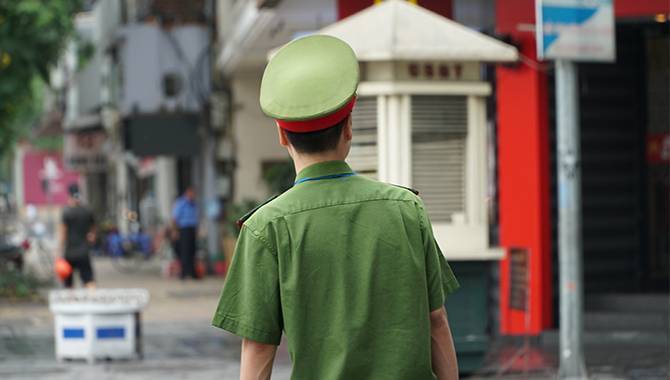 The Ministry of Public Security arrested 400 Chinese nationals as it raided an online gambling ring in the Vietnamese city Hải Phòng.

According to the investigation, the operation offered casino, sports betting and lottery, with transactions totalling  $435m.

During the raid on Saturday, police found 20 servers, 530 computers, 2,000 smart phones, bank cards, cash, and documents; all of which were confiscated.

Reports from the region say the suspects, aged between 18 and 24, entered Vietnam as tourists and made $435 per month working for the online operation.

They were divided into groups to take turns working in shifts and were not allowed to leave the urbanised area of the city.

Police said it was difficult to uncover the ring, as it had been based in an isolated, self-contained new urban area to avoid attracting attention from residents and authorities.

The Ministry of Public Security said it is continuing to investigate the case.