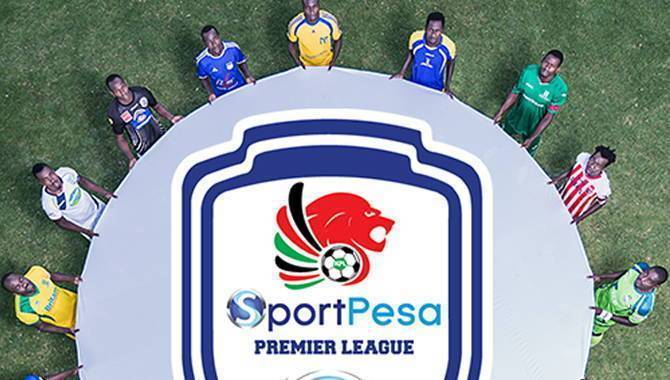 SportPesa has opted to pull out of all its sports sponsorship deals in Kenya due to an ongoing tax dispute with local authorities.

The operator sponsors football, rugby and motorsport teams across Kenya.

The Kenyan government has made it a requirement for bookmakers to prove they are tax compliant by 1 July in order to receive a new license.

This came about due to reports which found schoolchildren were placing bets with street bookmakers.

SportPesa has maintained it is tax compliant, suggesting the new market conditions were “extremely challenging” to operate within.

Local media suggest Gor Mahia and AFC Leopards, two of Kenya’s biggest football clubs, could potentially pull out of the Kenya Premier League due to lack of funds without the company’s support.

A SportPesa spokesperson said: "We regrettably wish to announce, due to the uncertainty of this situation, SportPesa will be cancelling sports sponsorships effectively immediately.

"All clubs and partners have received notices as provided for in their contracts." 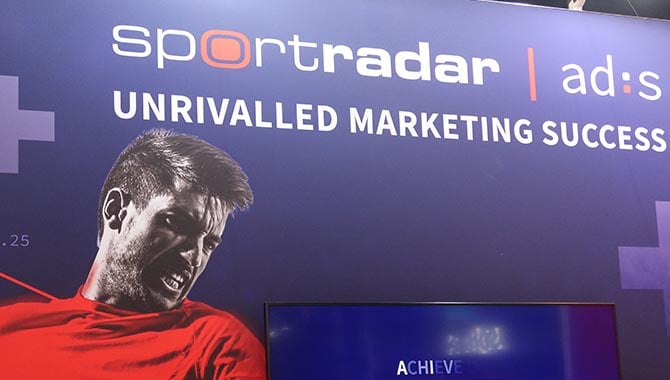 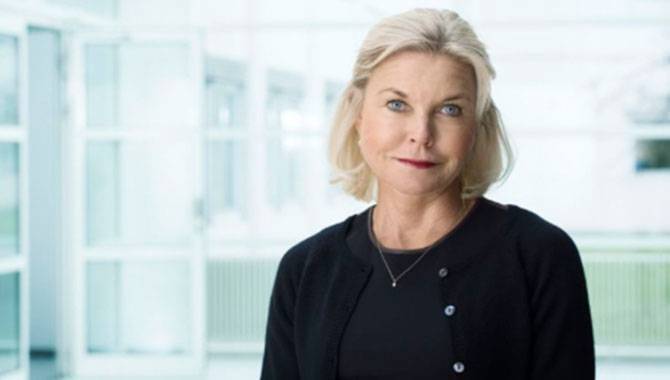 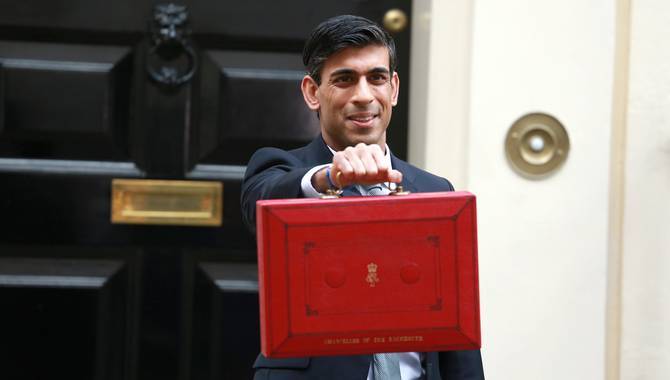