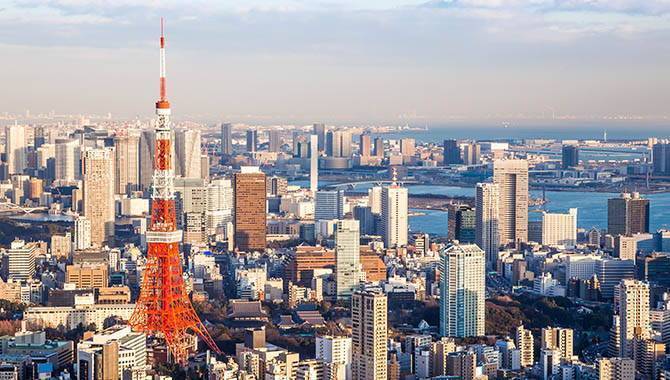 Caesars Entertainment will not apply for a casino license in Japan, instead focusing on its $17.3bn merger with Eldorado Resorts.

With the Japanese government keen to advance its casino process this year, Caesars has made the decision to continue with its business plan outside of Japan.

The estimated cost of a casino in Japan could reach $10bn, as the government looks to generate more tourism.

Las Vegas Sands recently ended its interest in developing an integrated resort in Osaka. Sands has turned its attention to other opportunities in Japan, including Tokyo and Yokohama.

Melco Resorts and Entertainments CEO Lawrence Ho also stated plans for an integrated resort in Japan, with Yokohama and Osaka being targeted.

Caesars Chairman Jim Hunt said: “As Caesars has pursued a license to operate in Japan over many years, we have been treated with respect and goodwill by the Japanese government, business and community leaders, and with kindness by all the Japanese people we have encountered.”