Philip Bowcock to step down as William Hill CEO 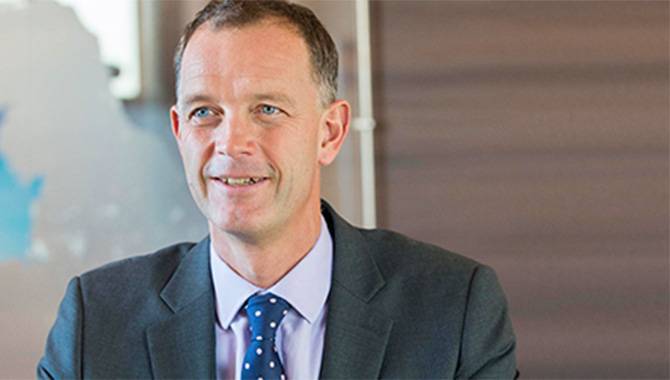 William Hill today announced Philip Bowcock will depart his roles as CEO and a company director with effect from 30 September.

The operator said this change was part of its succession planning and consistent with its strategy of becoming a digitally led and internationally diverse gambling company.

Bengtsson joined William Hill in April 2018 and was previously President and CEO of Betsson AB.

Bowcock will continue as an employee of William Hill until 31 December to assist with the transition.

While the operator declared a digital drive and international diversity targets as its reasons for Bowcock stepping down, its recent financial results will not have helped his case.

Revenue increased just 1% to $811.7m, while online UK net revenue fell 1%. The operator said this was due to weaker sports results and enhanced customer due diligence.

Roger Devlin, Chairman of William Hill, said: “The board is pleased to appoint Bengtsson to the role. Having overseen the group’s digital operations for 18 months, he knows the business well and is ideally suited to lead our next phase of growth.

“Bengtsson has deep understanding in digital and has the international and sector experience we need to deliver on our strategy.”

Gambling Insider recently covered the effects of CEO turnover; Bowcock’s departure is the second to be announced today after Robin Reed left GiG.