CEO turnover: Does it pay to be ruthless?

In football, owners and directors are regularly lambasted for sacking managers too quickly. In politics however, critics all too often complain leaders are in power too long. 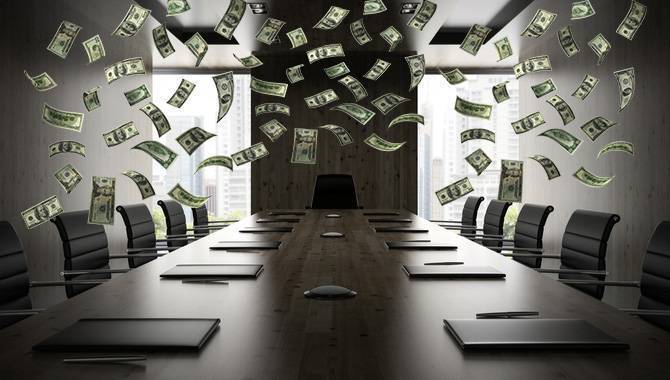 So what balance should company boards in the gaming sector aim for? No firm wants to push away talent with a reputation for overzealous ruthlessness. At the same time, no investor wants to see underperformance met by inaction.

Plenty of the gaming sector’s most high-profile CEOs have been long-serving bastions of their brands. Kenny Alexander, for instance, has been GVC Holdings CEO since 2007; Jim Murren became Chairman & CEO of MGM Resorts International in 2008; Keith Smith has run Boyd Gaming since 2008.

On the supply side, Mor Weizer has been Playtech CEO since 2007; Kristian Nylén took the Kambi CEO role in 2010; Marco Sala has led IGT since 2015.

Some operators appointing new CEOs have also done so following a fairly extensive previous tenure. Gary Carano, for example, was Eldorado Resorts CEO from 2014 to 2019, before Tom Reeg succeeded him and Carano became Executive Chairman.

Conversely, Flutter Entertainment (formerly Paddy Power Betfair), 888 Holdings and Scientific Games (on more than one occasion) have all changed a CEO in three years or less recently.

M & A naturally has an impact, so too poor performance. Global Gaming and Sportech both announced new CEOs this week, with their respective situations hardly reflective of companies in peak condition. Meanwhile, a clear example of M & A’s effect on corporate governance was Tony Rodio’s appointment as Caesars Entertainment CEO in April (Eldorado’s $17.3bn acquisition of Caesars was announced in June, vacating Rodio’s role once it is complete).

But the reason behind a CEO's departure is never black and white.

Those sitting outside a specific boardroom at a specific time may never be privy to the exact intricacies of what went on at board level.

It is however, unavoidable that certain parties have a vested interest in executive turnover.

Shareholders and key individuals will hold significant sway. Is the current CEO being in place holding the company’s share value down? Is that CEO the right figurehead for the future of the business?

Something else to consider is the productivity of a gaming firm's employees, regardless of the CEO’s individual performance.

A switch in leadership can open up new opportunities and change mindsets within an organisation. It can often be easier for a new leader to implement change, operationally and in personnel, than someone intrinsically involved with the old or existing system.

If whole teams and departments have struggled, appointing a new CEO could be the quickest and most direct way to send a message. Equally, having a policy of changing at the top every two or three years may keep employees on their toes.

The benefits of stability

Naturally, the pros of being ruthless are the exact inverse of the benefits of stability. The rise of GVC and success of MGM are two examples of consistent leadership paying off within the gaming sector.

A change in management will almost always create the impression a departing executive was underperforming, whether that was actually the case or not.

An important part of being the figurehead of an organisation also involves a sense of how other key figures within the company are performing. That means swimming with the tide and rolling with the punches; a management reshuffle, akin to a cabinet reshuffle from a political leader, could send a loud enough message without drawing the same level of attention or concern as the removal of a CEO.

For those gaming firms making significant C-level changes in recent months, the hope will be that it pays to be ruthless. But more important is an overarching strategy, unless drastic circumstances absolutely dictate otherwise.

Too much change in too little time is likely to have a destabilising effect. Equally, not enough of it can breed complacency where it should be least welcome.