Analysis: All change in the gambling sector as William Hill, GiG CEOs depart

Like London buses, two CEO changes arrived at once in the gaming industry on Thursday morning. 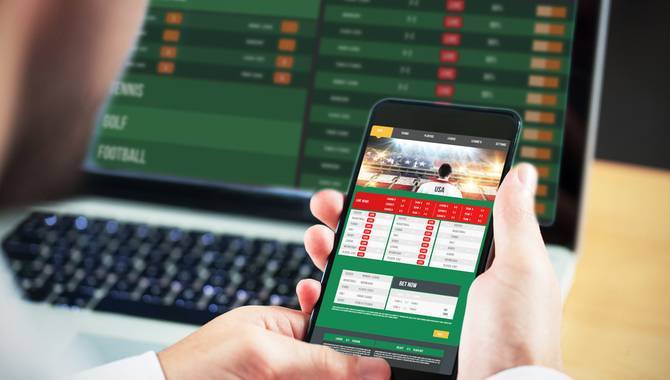 Both William Hill and Gaming Innovation Group (GiG) announced the departure of their CEOs, the latter replacing Robin Reed with COO Richard Brown as Acting CEO and the former confirming Philip Bowcock’s exit.

Ulrik Bengtsson, former President and CEO of Betsson AB, will succeed Bowcock and his experience within the digital sector is a perfect fit for where the operator is now headed. With William Hill’s focus on online and the US, moving its Chief Digital Officer into the role of CEO makes perfect sense.

But, for Bowcock, was this a missed opportunity? The exec will stay on as CEO until 30 September and as an employee of William Hill until 31 December, demonstrating a more-than-amicable exit settlement.

Bowcock may well feel he could have done more however, as his legacy will no doubt now be associated with fixed-odds betting terminals (FOBT), mainstream media pressure and dwindling financial results.

William Hill was always going to feel the pinch of the UK Government’s maximum FOBT stake cut from £100 ($123) to £2; but could it have prepared better? Of the UK’s largest operators, Bowcock’s firm suffered the biggest hit in its Q2 financials, perhaps focusing on retail too much for too long.

In the last year, William Hill’s share price has declined from a peak of £2.60 last September to a low of £1.30 in June. While it has risen since, it sat at £1.80 before Bowcock’s departure and fell after his exit was announced.

When it comes to public pressure, meanwhile, did Bowcock do enough to get the industry’s message across? Certainly, this is a criticism to be levelled at all UK gambling executives.

Despite a positive recent appearance on Sky News though, the William Hill CEO never seemed to fully embrace the public spotlight; certainly not like Kenny Alexander has at GVC Holdings, for instance.

In Reed’s case at GiG, the change was conducted all the more suddenly – and we can thereby speculate more ruthlessly. GiG’s share price has tumbled since March (NOK 19.96, $2.22) and currently sits at NOK 8.50.

GiG blamed this drop on a "tougher Swedish market" and it’s Reed who has ultimately paid the price in the short term.

It’s never pleasant for anyone to lose their job, even if it’s a CEO who will likely find another high-profile role within the industry; although we can never know for sure, these CEOs are also likely to have a severance package others could only dream of.

But that is the nature of life in the boardroom, especially in the ultra-competitive gaming sector right now. Reed was one of GiG’s initial founders yet became Group CEO in 2015. At William Hill, Bowcock took over as Interim Group CEO in July 2016 and took the reins full-time in March 2017. Compared to many, they’ve both enjoyed a relatively long ride.

While the likes of Jim Murren at MGM Resorts International and Alexander at GVC can boast years of longevity in their respective roles, others haven’t been so lucky – or successful, depending on your take. Lucy Buckley recently left Nektan after less than a year as CEO, with Joacim Möller leaving Global Gaming less than 12 months since his permanent appointment in April.

Not everyone can exit on the high Timothy Wilmott has, either. The gaming veteran will retire at the end of the year with Penn National Gaming arguably in a stronger position than ever, six years after he took over as CEO.

William Hill and GiG needed change – and nothing sends a message to investors and stakeholders like change at the very peak of the pyramid.

Only time will tell whether both companies have made the right call. But we're at short odds these aren't the last CEO changes we'll see this year.

Read Gambling Insider’s analysis of CEO turnover for the theoretical costs and benefits of making such a change at the top level.