On 1 January 2020, Spelinspektionen will celebrate its first birthday. After operating as Lotteriinspektionen, it changed its name to coincide with the opening of the market to private companies. The regulator deserves a decent party; it’s been a tough year of enforcing rules upon a region that was used to functioning in grey market fluidity. 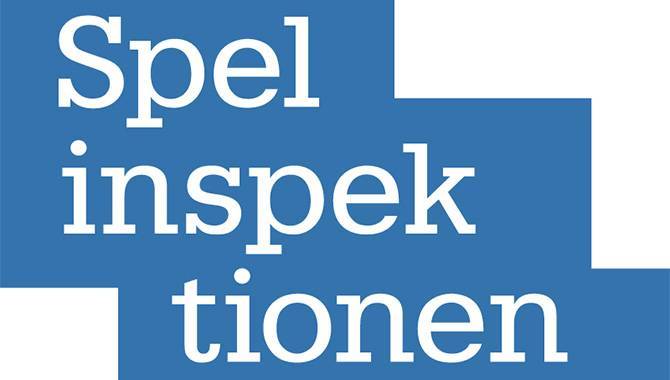 There have been several key areas in which the regulator had to perform with authority. Bets on underage players, bonus legislation and warning to payment processors are just a few.

In July, Spelinspektionen fined eight operators who were found to have been offering wagers on sports matches that had underage participants. Betfair, Bethard, Casinostugan, Electraworks, Hillside, Polar Limited, TSG Interactive and Zecure Gaming were fined SEK41.2m ($4.4m) in total. TSG Interactive, the operator of PokerStars, and Hillside were handed the largest levies, SEK10.4m each.

The regulator said it was concerned with players under the age of 18 featured in matches from the U19 and U21 league. The operators admitted they would have to take measures to avoid offering bets on these games in the future. However, this is not the first case where Spelinspektionen has had to step in and issue age-related warnings.

In May, it warned operators to steer clear of underage matches. This was a response to wagers being offered on a game between IFK Goteborg and AIK. In that first instance, the regulator did not reveal the companies at fault, but it appears to be a common theme seeing as eight operators were fined in the next occurrence.

The steps taken by Spelinspektionen are justified. In the first instance it did not reveal the names of the offending operators. When the rules were broken again it increased the severity of punishment, and should companies cross the same line again, they may face license suspension.

The payment processor problem is one of the more recent developments and was an attempt from the operator to shut down some of the remaining unlicensed gambling activity. Spelinspektionen said that having implemented the Gambling Act at the start of the year, it wanted to enhance player protection by ushering bettors towards regulated channels.

Companies providing payment solutions are in a position to work with operators and regulators to help the growth of legal betting. To partner with an unlicensed operator, Spelinspektionen says, is to open up further possibilities of money laundering, problem gambling and financing of terrorism.

These are far from industry secrets. Unregulated spaces are of course more prone to issues. But the regulators of the open Swedish gaming market must continue to make these clear while it remains in its infancy.

Spelinspektionen believes operators are simply unaccustomed to its regulatory model. It has been accused of issuing fines based on ambiguity in law. As a result, the regulator has faced criticism for how it handed out sanctions. To clear the air it offered to meet with operators who believe its sanctions went too far. Spelinspektionen will be present at the meeting, scheduled for 17 September, along with the Swedish Tax Agency, Financial Police and the Swedish Consumer Agency.

We normally scrutinise operators and suppliers at Gambling Insider but it is just as essential for us to take a look at regulators and their performance. In its first year so far, Spelinspektionen has gone about its business in an admirable fashion.

There was always going to be a risk that when opening the market to private operators, a negative public opinion would develop. There can be a belief state-run gambling is more secure. But by holding companies to the law and taking proactive, increasingly firmer steps, Spelinspektionen has allowed the market to maintain integrity and step away from an era of grey operations.