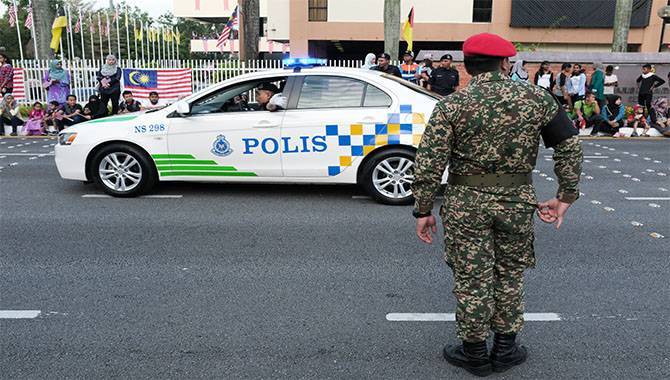 According to police, the suspects, aged between 23 and 34 years, were not in possession of "valid travel documents."

Various items were seized in the raid, including 17 laptops and over 50 smartphones.

The operation had reportedly been active for about two weeks with a clientele of gamblers mainly from China.

There have been a number of arrests across South East Asia over the last few months, as China pressures its neighbours for action against online gambling operations which target Chinese citizens.

Earlier this month, Malaysian police reported they had arrested 247 people in connection with illegal China-facing online gambling operations, with RM 3.12bn ($746.3m) worth of assets seized between 25 Sept and 3 Oct.

Meanwhile, in a bid to end offshore gambling in the Philippines, the Chinese embassy in Manila recently warned its citizens gambling abroad was illegal, urging the Philippine Government to "take concrete and effective measures" to prevent any illegal employment of Chinese citizens in its gambling industry.