Concerns of tax evasion and money laundering persist in Malta and threaten to derail the significant progress made in the island’s gaming industry. 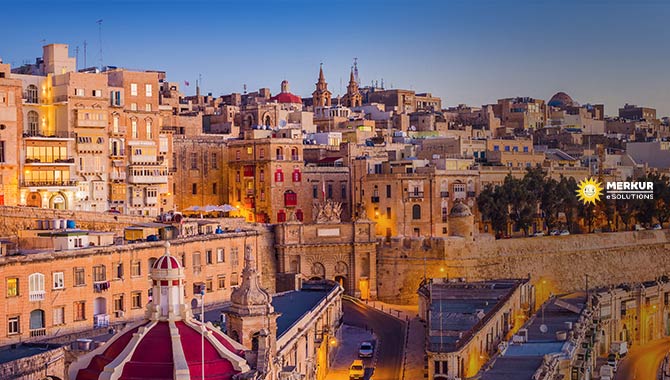 An anti-money laundering (AML) investigation in Italy, described as the biggest the country, has led authorities to gambling companies licensed in Malta.

The operator was the biggest bookmaker implicated in the scandal. Its offences included failing to declare approximately €4bn in taxable income during the period between 2015 and 2016.

Part of the trouble with enforcing tax legislation comes from the increasing speed of the global economy.

A report drafted by the Tax3 Committee of the European Parliament looked into this pace and expanded upon information revealed in the last five years by Luxleaks, the Panama Papers, Football Leaks and the Paradise Papers.

The report criticised seven EU members for shortcomings in tax systems; Belgium, Cyprus, Hungary, Ireland, Luxembourg, Malta and the Netherlands were all found to be at fault.

The report argued the failures facilitate aggressive tax planning and undermine the integrity of the European single market.

It is essential Malta works to repair its reputation with tax evasion and money laundering. Officials and politicians have worked hard to build the island into a global gaming hub; but this will all be instantly undermined if the EU or any other authority needs to step in and take control.

The full article will be available in Gambling Insider’s 2019 edition of Malta Focus, available here when published.