What does Tom Watson’s resignation mean for the gambling industry?

On a day when economic policies were set to dominate election-based headlines, Tom Watson, Labour MP for West Bromwich East and the party’s Deputy Leader resigned from his roles. He will not be standing in the upcoming general election. Watson said this was a personal decision and he will continue to campaign for Labour. 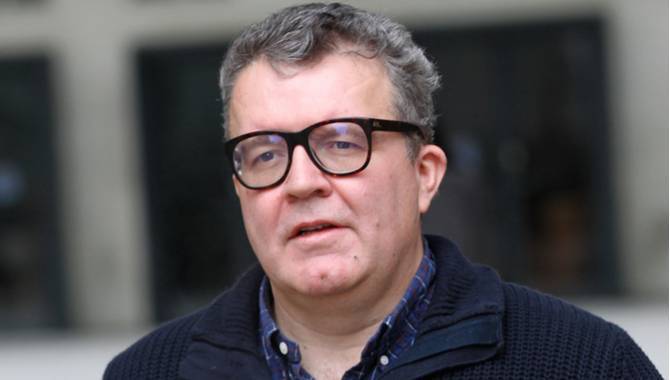 Watson has often been critical of the gambling industry. In June, he discussed plans to set up a new gambling ombudsman to protect consumers and described problem gambling as one of Britain’s hidden health epidemics. He has also been outspoken on plans to review the industry, including a revision of the white label model and implementing a ban on football shirt sponsorship.

Before we properly explore the effect of Watson’s departure however, we need to make one thing clear; challenges to the gambling industry are welcome. Businesses in gambling are just as eager as Watson to eradicate law breakers who operate with their own terms.

Nobody is hiding away from scrutiny. In the current age of operators, it is essential to develop a solid compliance team and ensure areas like player communication are handled appropriately. Grey markets are disappearing with more regulation taking place across the globe and legislation is discussed at almost every single gambling conference. So there is no problem with a challenge, but there are concerns when they are baseless, lacking in factual backing and only discussed as a means to boost popularity. This was often how Watson’s opinions were seen.

But now that he is stepping down, how will the public perception of gambling be affected? The short answer – it won’t. It is highly unlikely we will see it the negative perception reduced in anyway, especially with next month’s general election. Most Parliamentary Candidates will be looking to become more recognisable in the public eye as the vote draws nearer and to pick up where Watson left off might just give them the extra votes they need to become an MP.

It is not clear the extent to which this will take place. Perhaps a few politicians will fight for Watson’s cause in the run up to the election. Maybe they will continue their efforts if they are elected, maybe not.

What is certain is the industry will not be free of assaults from MPs. Earlier this week, the Gambling Related Harm All-Party Parliamentary Group described the Gambling Commission as “not fit for purpose.”

Several conclusions were pulled from the group’s six-month inquiry. The report recommends the Government bans the use of credit cards online, wants to restrict VIP accounts and seeks a stake and deposit limit for online slot games set at £2 ($2.6).

Carolyn Harris MP, Chair of the GRH APPG, said: "It is not at all clear why the Gambling Commission is not looking at this as a matter of urgency. It is an abdication of its responsibility as a regulator. There must be consistent and appropriate regulation of all forms of gambling.

"I also urge the Government to urgently review the provision of research, education and treatment in the sector. Gamble Aware are not effectively carrying out this function and it should immediately be brought into a public health setting."

Some strong words from the group’s Chairwoman and it is not often we hear them directed at the Gambling Commission. While these remarks were made ahead of Watson’s resignation, they provide an example of how politicians are likely to proceed with gambling related matters.

Hopefully, whoever adopts Watson’s mantle will do with a factual, unbiased agenda. The bottom line is; it is fine to challenge the industry to bring about a positive change. The problems begin when individuals, whether they are politicians or not, do so for their own publicity. Problem gambling should not be used as a PR stunt.