The Big Pitch: How would a fully transparent gambling operator be received?

With European gaming operator Paf recently announcing a €25,000 ($27,700) loss limit for its players, and revealing a detailed breakdown of the different segments of its gaming revenue, Gambling Insider examines what would happen if a new market entrant took things even further. 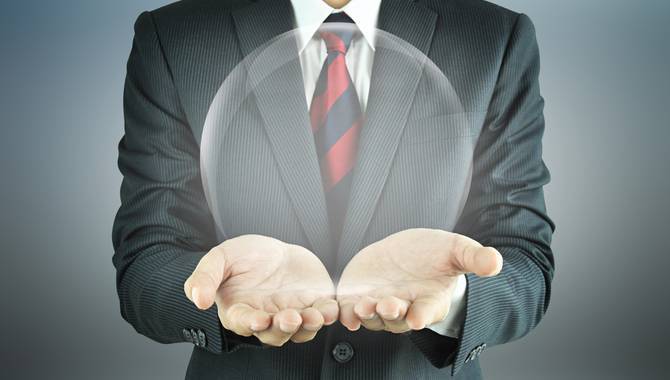 There have long been calls for transparency in gaming. So what if a hypothetical new start-up, providing it had all the required resources and investment, offered complete transparency to its players, partners, investors and regulators?

The idea would be a company which doesn’t simply strive for 0% problem gambling revenue but physically implements the policy from the get-go. Every single wager or bet would be registered on a public log available to everyone – with names and customer information naturally remaining anonymous.

Every bit of revenue would be made transparent, with no bets accepted if affordability checks were failed and no wagers accepted if the player was deemed to demonstrate problematic gambling tendencies.

It would certainly be a tall order. But without even getting into how realistic this would be from an operational standpoint, would it be worth pursuing in the first place based on how it would be received?

How would the industry react?

So far, Paf has expressed its disappointment in how the gaming industry has reacted to its call for transparency. No one has really followed suit and, in this hypothetical situation, no one would be expecting any different.

Operators would likely see this business as undermining the rest of the industry, as any excessive VIP revenue, along with other practices, would fall under greater scrutiny. It could be perceived as a threat.

It would also no doubt be argued no other company or industry should reasonably be expected to divulge its sources of revenue to such a microscopic extent – so why should a gaming firm? This argument would not be an illogical one.

From a B2B perspective, suppliers and affiliates may see the benefits of working with a company aiming to boost gaming’s overall image. But the potential of its data being so public, combined with the simple fact revenue would most likely decrease as a result of the proposed safer gaming measures, may be off-putting.

How would players react?

The biggest USP here would be earning a player’s trust. Whether a VIP or casual gamer, the potential here could be becoming a market leader on the draw of being a dependable, trustworthy brand.

However, the question has to be asked of whether players truly value this transparency as much as regulators or problem-gambling campaigners might.

Even if there was no name attached, full details of a player’s stake and betting record being available for all to see might have the reverse effect of pushing people away. After all, there is an anonymity about betting that appeals to many.

On this front then, our idealistic operator could be a hit in terms of generating brand loyalty from its users – but a miss in attracting the casual mass-market gambler, who simply doesn’t care enough about what operators are doing to protect at-risk players.

How would the critics react?

It is how politicians and mainstream media would react though, that could well be the breaking point for this well-meaning idea.

Many voices within the gaming sector have to date maintained there is no point trying to appease a stream of critics who simply won’t change their default opinion, regardless of the circumstances.

Were an operator to remain fully transparent to the extreme, prove it takes measures to safeguard players, carry out affordability checks and still remain profitable – a tough enough task – there would likely just be an outcry about something new and unrelated.

It’s difficult to see politicians changing their mindset from throwing out an occasional anti-gambling catchphrase to try and win the odd vote, just as all safer gaming progress made to date was completely ignored by the Gambling-Related Harm All Party Parliamentary Group’s recent "report" on gambling.

So would complete player transparency in gaming work to this degree, or is it just a pipe dream?