Last year, Bet365’s financial results prompted a backlash against CEO Denise Coates CBE. Surprise, surprise, the mainstream media are at it once again this time around. 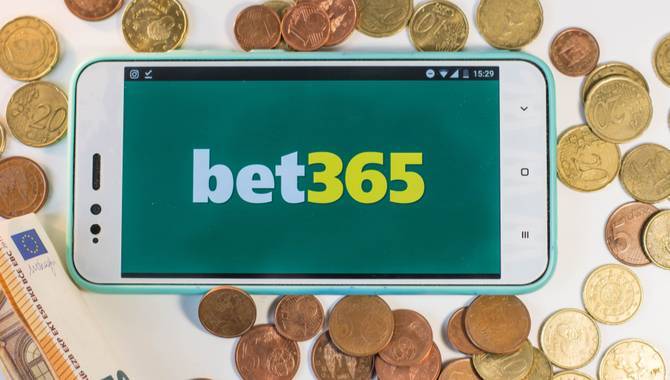 It transpires Coates paid herself an annual salary of £323m, breaking the record she herself set the previous year. A woman succeeding in business – a cause for celebration, eh?

Not according to several public outlets in the UK, many of whom regularly write editorials in supports of women’s rights in business and society.

For me, it highlights an underlying hypocrisy within society – especially among mainstream media. We are always told about the need to promote successful women in business and, for crying out loud, of course we should.

But the same voices outraged by a lack of female executives then proceed to lambast Coates for taking home a sizeable wage, while her company is then lambasted for making vast profits.

Coates is a successful businesswoman. Her success should not be used as a stick to beat her with, nor should any of her decisions regarding what house, car or clothes she buys.

As for accusations of some of her staff only earning a certain amount, we all know the rules of business – show me a boss who won’t keep their costs down as much as possible while trying to maximise turnover.

So, in a world where the Me Too movement has changed the way we view numerous public figures for the worse – and an industry where notable CEOs have lost their positions because of that movement – let’s celebrate Coates’ success, for goodness' sake. Anyone doing the opposite should hang their head in shame.

After all, the area of Stoke-on-Trent will certainly celebrate – as it would be crippled without Bet365’s presence.

Bet365 results separate it from the M & A crowd

Every year, the gaming industry becomes subject to further consolidation. No one can be accused of using a ‘buzzword’ when discussing M & A. The need for it is real enough – we have seen countless examples.

In October, even Flutter Entertainment, which was already subject to a ‘mega merger’ between Paddy Power and Betfair, took things one step further by acquiring Stars Group (comprising Sky Bet, PokerStars, Fox Bet and more).

Ladbrokes Coral is another, slightly less recent, example. After two of the high street’s biggest brands merged, they were then acquired by GVC Holdings to create even more of a powerhouse.

That M & A need however, does not apply to Bet365. Discounting any other strategic reasons it may not want to be involved in a mega merger, it performs so well it simply doesn’t need to.

If we compare Bet365’s numbers with its rivals – many of which are public companies so have to account for shareholder interests as opposed to purely financial targets – it’s fairer to say Bet365 is driving further consolidation elsewhere in the industry.

GVC’s net gaming revenue was £1.82bn for H1 this year – which is certainly comparable to Bet365. But therein lies perhaps the greatest piece of evidence. Only after a series of M & A deals can the online operating group confidently claim it outperforms Bet365.

As an individual brand looking to lead the way, it’s almost like the movie Highlander: there can be only one.